If you’re reading this, it is likely that the first question you’ll want to be answered will be: “Is 2020 any good?” The short answer is “yes”, a longer answer is “yes, and some of the wines will be outstanding”, but to get the detail, you’ll need to read what follows.

Firstly, it is important to know the year’s weather patterns. In a nutshell, winter was mild, continuing into spring, which was also very wet. There was dry and warm weather for the early flowering in the second half of May. This was followed by very warm and, importantly, arid conditions from 18th June to 11th August. There were then heavy, rapid thunderstorms, often overnight, which dropped huge volumes of water on the Left Bank, but less on the Right Bank. Harvest was dry and very warm, with only intermittent rain after 20th September. From early October, it turned very wet again.

The ramifications are as follows. The mild winter caused the vine cycle to begin early. The springtime rain encouraged this precocity, and also topped up the water table. The clear weather around flowering allowed a good fruit set, but the subsequent wet weather raised mildew as a potential issue. The ability to combat the disease depended on the level of infection and each producer’s regime to manage it; mildew is harder to repress for a certified-organic estate.

The heat and rainfall pattern in 2020 has produced an interesting paradox. The 2020 vintage was clearly very warm. The first part of the year, which induced the early flowering, was significantly warmer than 2018 or 2019, but the heart of the summer was very marginally cooler. Taken as a whole, 2020 was as warm as the baking 2018, but not as intensely hot during the summer. Yet the intensity of the rainfall (received as cloudbursts rather than prolonged rain) has given 2020 the highest amount of rainfall between March and September of the past decade, even more than the soggy 2013 and more than 15% above the 30-year average.

Thus, the long, dry, two-month period until 11th August was good for the progress of the vine, especially where water reserves in the soil were adequate, or where a clay-based soil was able to retain moisture. But some vineyards certainly suffered drought stress. Relief when it came arrived in mid-September: the mornings were distinctly cool, although the temperature built during the day to peak in the mid-30s. 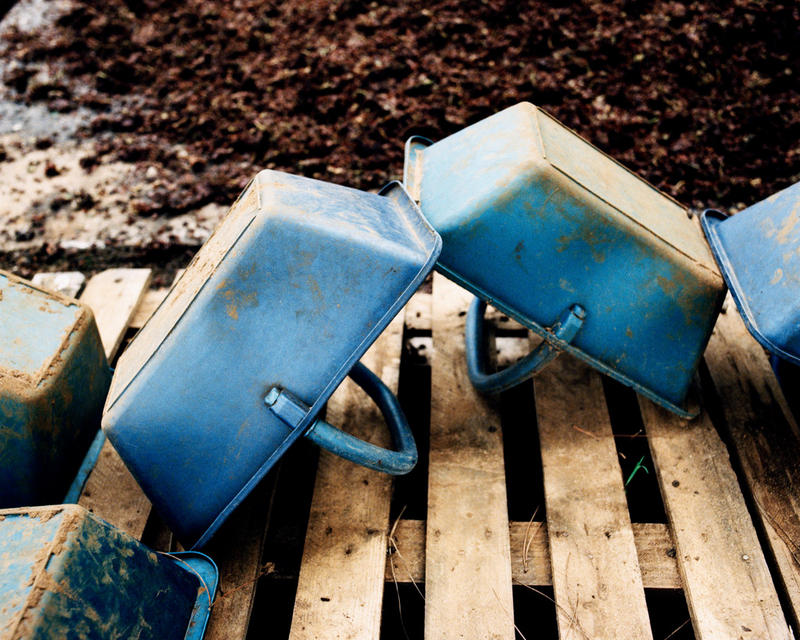 The early flowering meant that the vintage was able to start around mid-August for the dry white wines, with the Merlot harvest beginning around mid-September. Cabernet Sauvignon began about a week later, and the harvest was quickly completed. When the weather did break in early October, a month’s worth of rain fell in the first week but, mercifully, nearly everything was already gathered, bar a few late parcels of Cabernet Sauvignon and Cabernet Franc. Had the harvest not been early, the Cabernets would have been significantly compromised by the October conditions.

So, the quality is potentially very good indeed, but yields are down due to a three-pronged assault. Firstly, the mildew, if not successfully contained, will have reduced the size of the potential harvest. Secondly, the very dry summer will have kept the size of the berries small. Lastly, during the fine, dry and hot September, bunches will have suffered transpiration (water loss through evaporation), reducing further the ratio of juice to skin.

Overall, it is thought that 2020 is down about 10% in volume against 2019, but those figures are for the whole of the Bordeaux region. A look at the yields in the premium communes shows a more drastic reduction (in some cases, of 25%). It’s clear that the more water-retentive clay-rich soils of the northern Médoc and, especially, Pomerol coped better with the heat. And where earlier-maturing Merlot is predominant (such as St Emilion and, again especially, Pomerol), there was less opportunity for transpiration. The appellations without clay and higher in sand and gravel suffered the most. 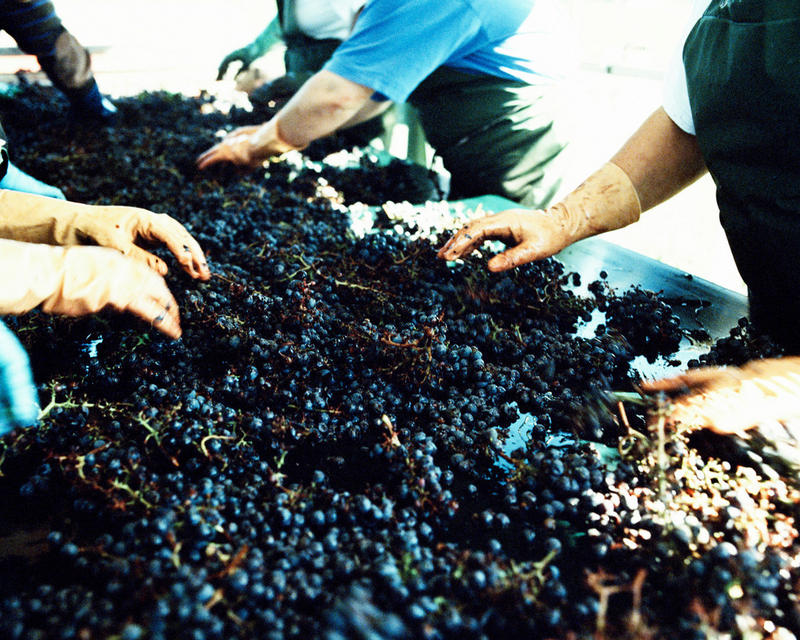 This report gives an overview of the region and must contain some generalisations. Over the next few weeks, we will have conversations with leading producers in each of the major communes and publish a further series of short reports, each focusing on a particular commune and also giving more detail on the region’s dry and sweet white wines.

This report has been compiled before our tasting, which will begin in earnest in mid-April. Samples from over 100 châteaux are being sent to our offices in Basingstoke for scrutiny by our Bordeaux team.

But there is little doubt that we will be tasting some very special wines from favoured châteaux and terroirs. There is a positive confidence emanating from Bordeaux, but without hyperbole. This small, high-quality vintage is what the market needs, yet the global economic challenges mean that 2020 might also be priced realistically.