We catch up with Dominique Lafon, a leading vigneron in Burgundy for well over 30 years. He recalls starting out in the 1980s and explains why he did it all again in 2008.

Dominique Lafon joined his family business, Domaine des Comtes Lafon, in 1987. In 2008, he started making a few wines under his own eponymous label. “It was the right time,” he reflects. “At Comtes Lafon, I was just a shareholder. I felt the need to have my own company, something I could own 100%.” 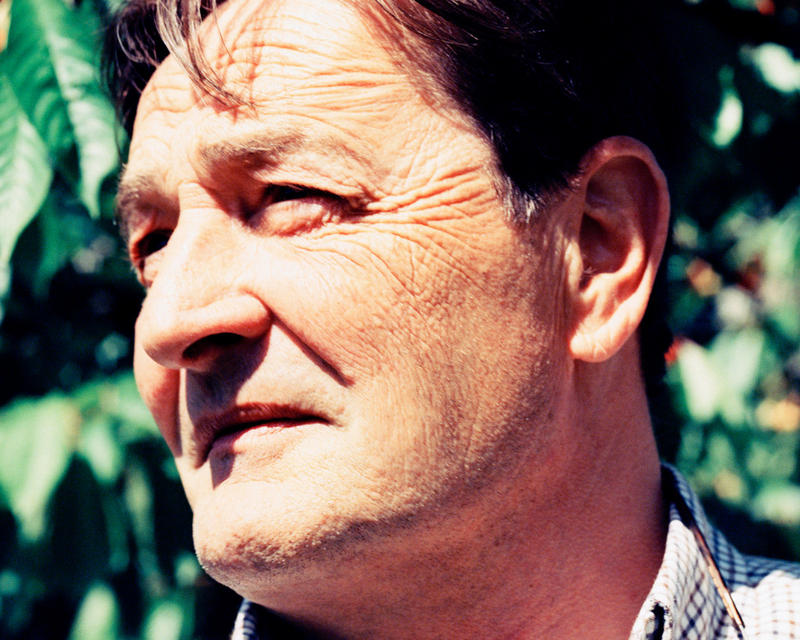 Though the Dominique Lafon operation is officially a négociant, this is a domaine in all but name: almost all his wines are from vineyards which Dominique either owns or farms through long-term lease. There is some crossover between this and his family business. Notably, he employs one team to manage the vineyards at both. “The raw material is the same,” he says, “and it’s the same guy doing it, which counts. I haven’t applied for organic or biodynamic certification for Dominique Lafon but the vineyards are run that way.”

“I don’t have as much history at Dominique Lafon, so there’s more freedom in what I can do,” he explains. “It’s also a lot smaller, so things can move faster.” He finds some contrast between the wines, too: the Dominique Lafon wines are more focused, while those of Comtes Lafon are a little more complex. "I don’t intend to make them exactly the same way, but I don’t intend to make them different,” he says. “They end up being different, though. Sometimes it amazes me.”

Dominique’s first job was with Becky Wasserman, the pioneering American wine broker. Burgundy was a different place in the 1980s; it was a struggle to sell wines from what are now some of the most sought-after estates in the world. “We had the agency for Domaine de la Pousse d’Or, where Gérard Potel was making amazing wines. I really had to push to sell them. I had to say, ‘come on, take it: it’s good wine!’ Today, people would fight over those wines.”

Much has changed here since then. Dominique’s generation drove significant developments, notably towards greener viticulture. “When you stop using weedkiller, and move to organic – or biodynamic – farming, you get better grapes,” he says. “You get sharper and more precise in the winemaking – and you can invest.”

Burgundians today don’t have too much difficulty in selling their wines. “It’s almost a crazy situation now with the price of wines – and vineyards.” Dominique says. “Vineyards are so expensive that you can’t buy them anymore.”

Dominique has experienced both extremes. He recalls Pierre Ramonet, who founded his now-famous family estate in Chassagne-Montrachet in the 1920s. “He was a real paysan, with no money and nothing fancy. My generation had one foot in that era, too. When I took over at Comtes Lafon, we were broke. It was a fight to find the money to invest. Without those customers that started following us long ago, we wouldn’t be here.”

The appeal of Burgundy

He’s long been a champion of winemaking in Oregon, but Dominique is unmistakably Burgundian. “For me, there’s no better red wine on the planet than Pinot Noir. And there’s no better place for Pinot Noir than Burgundy. Maybe it’s because I’m from here,” he admits, “but where else can you find wines that have depth and elegance, that are drinkable without being too fat, and with great ageing potential, but in Burgundy?”