An interview with
Alessandro Palazzi

As we launch our Vesper Martini, we speak with Alessandro Palazzi – the legendary manager of Dukes Bar – about what it means to work in this special corner of St James’s.

Charismatic bar manager Alessandro Palazzi was intoxicated by the history and atmosphere of St James’s long before he worked at Dukes Bar. In fact, he remembers visiting Berry Bros. & Rudd as a young sommelier and bartender. “A few times I’d go in there with no money, and they’d always treat me like a king,” he says.

Now, Palazzi counts many of his neighbours – including those at Berry Bros. & Rudd – as friends. The warmth in his voice suggests his enthusiasm for working here hasn’t waned. “Sometimes when I come to work, I think, ‘If I could go back 200 years, I would buy a place here.’ Now it’s impossible. My wife and I say, ‘If you could win the lottery, where would you buy a house?’ It’s easy: St James’s.” 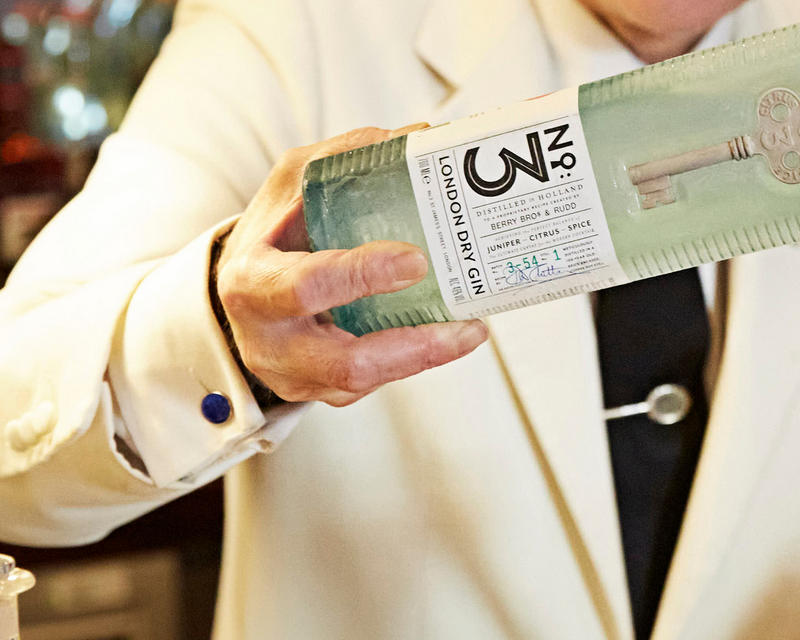 ON DOING BUSINESS IN ST JAMES’S

“This building became Dukes Hotel in 1908. Before that it was a private residence, like most of the places around here, and in 1908 it became Dukes Hotel with 40 bedrooms and 28 apartments. Then, slowly, these people sold their apartments, and the previous owner bought it. Now we have 90 bedrooms and one penthouse. In St James’s there are a lot of clubs. At the beginning of the century this place was quite exclusive, and business was done here. And then also opposite us is the old Carlton Club, so when the club was closed, the members would come to us.”

ON THE AREA’S UNIQUE ATMOSPHERE

“Sometimes, if I’m early, I just walk around the neighbourhood. It’s an incredible atmosphere. During lockdown I cycled around, found small streets, discovered a few areas which I’ve never seen, and the park is magic. One of the things I always say is when you move house, being friends with your neighbours is very important: it’s the same here. But here, you have history; you have Buckingham Palace down the road. Jermyn Street, with all its amazing shops. What more do you want?”

ON THE ST JAMES’S COMMUNITY

“On my second day at Dukes, I noticed there was nothing from Berry Bros., so I went to the shop, introduced myself, and this is how we started the relationship. And the same thing I did with the other shops, because we have Lock & Co, who we have a fantastic relationship with, Fortnum & Mason, Floris, Truefitt & Hill. In my menu, some of the drinks are inspired by these people. I have a cocktail called Oddjob 1697, in honour of Lock & Co – they invented the bowler hat, and they made the bowler hat for the James Bond movie.”

ON THE CHANGING FACE OF THE AREA

“It’s changed a little bit, and become a little bit more democratic. In Jermyn Street, you find women’s shops, whereas 200 years ago there was nothing. We’ve changed here, for instance: we have way more than the martini. People come in to have a drink and talk, and sometimes we know if it’s someone famous and we make sure they’re not disturbed. There’s nobody taking pictures. We have a lot of regulars, too – we have people who, when they were younger, the father or grandfather brought their sons.”


You can read more stories from our neighbours in St James’s here. 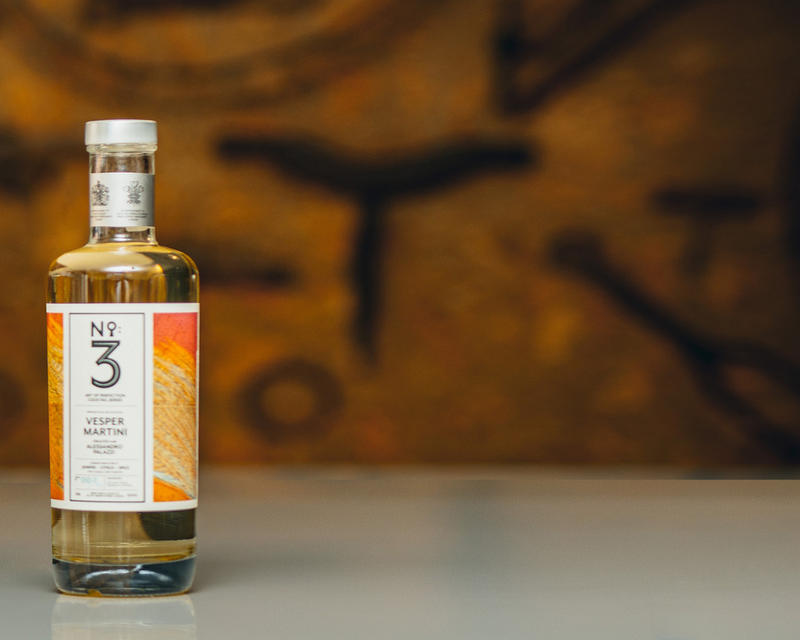 Introducing our new
No.3 Vesper Martini