We revel in the ice and heat of Sweden’s High Coast to uncover what makes this small, forward-thinking whisky company – and its elegant expression Hav – so remarkable 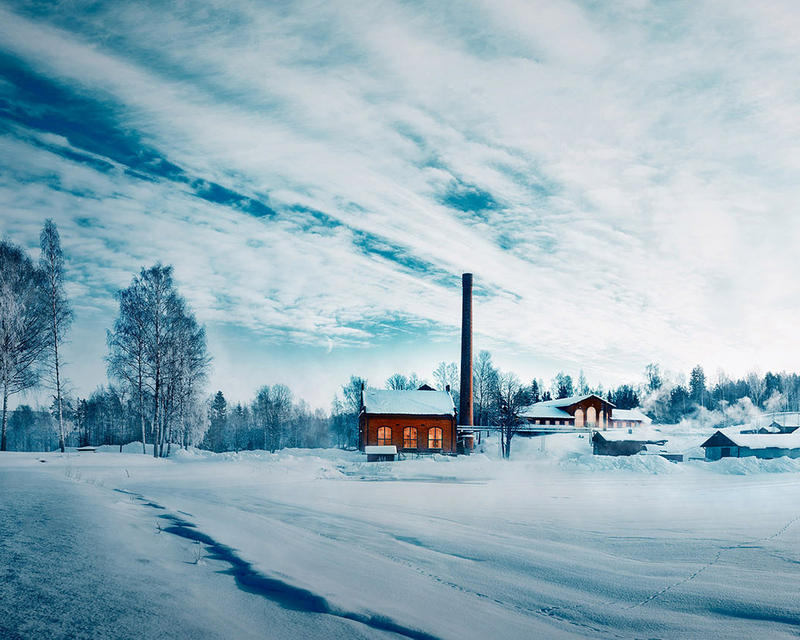 Distilled on the 63rd parallel, High Coast’s Hav is a product not only of place, but also precision. It is crafted by a gloriously geeky team, who believe in total transparency about the liquid and how it is made. “It sets us apart,” explains Henrik Persson, CEO. “For everything that someone learns from us, we will learn something in return. And so we all move forward.”

The company was founded just a decade ago in an old electricity station, converted first into an exhibition space before the threat of demolition meant it required a more secure future. Its remarkable location, poised on the banks of the mighty, ice-cold Ångerman river, sparked the idea for the distillery.

ON THE BANKS OF THE ÅNGERMAN

“There are not many distilleries that think that their location is so important,” says Henrik. “But we do. The river which flows by provides ice-cold chilling water every day of the year, which can be a hard thing for most distilleries to achieve. In fact, we think we have the coldest chilling water in the world. It helps us to cool down the new make spirit fast, which preserves the elegance and delicate flavours.”

It is not just the constant supply of icy water that translates into the spirit, Henrik explains. “Here, so far north, we have winter temperatures of -30 degrees; in the summer this goes up to plus 30 degrees: for the whisky, it means that ages very quickly. “You see, a barrel is always the same size – but this whisky isn’t: in the summer the whisky expands into the wood and extracts flavours and interesting things; in the winter, when it’s very cold, the spirit retreats out again. It makes the whisky age faster.”

These twin factors – the elegance from the new maker’s rapid cooling, and the flavours imparted by the spirit’s rapid ageing – give distillery manager Roger Melander the perfect ingredients to create High Coast’s expressions. “Roger is one of Sweden’s biggest whisky nerds,” Henrik says, with both amusement and pride. “He’s so into the details and he tests everything and he never gives up. We are collaborating with a Swedish cooper, who is just as nerdy when it comes to wood. When he wants to create a new whisky, he doesn’t think about the age of the spirit but more the flavour he wants to create.” 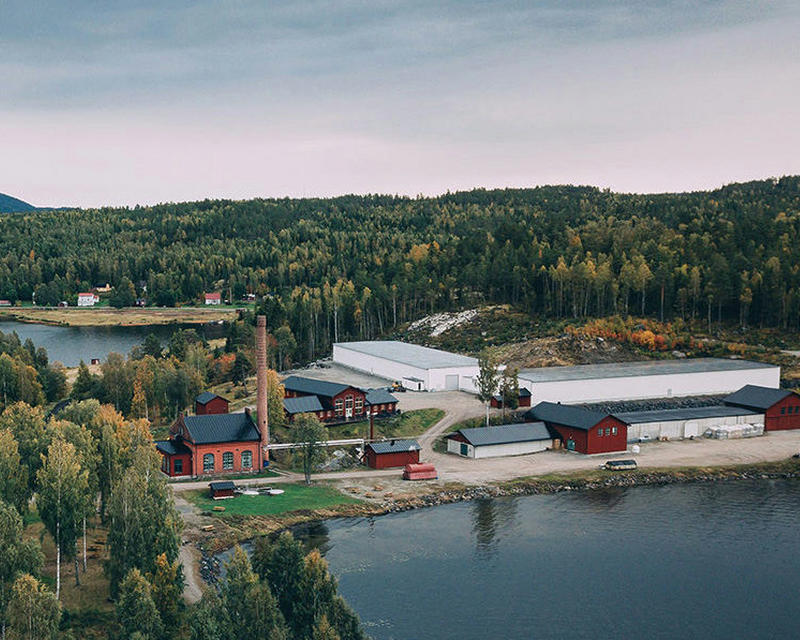 So for someone who hasn’t tried a Swedish whisky, or ventured beyond the UK’s shores, what should they expect? “If you wanted to compare us with another style of whisky, it would be Japanese: elegant, delicate and clean in flavours. Even our peated whiskies are elegant,” Henrik says.

“We have quite high amounts of peat in our recipe, but if you put Lagavulin next to our whisky you can easily tell them apart, even though they have more or less the same peat PMM (parts per million). This is thanks to the height of our stills and the cut that we make.”

THE ELEGANCE OF PEAT

The whisky we are focusing on today, Hav, sits in the middle of High Coast’s range, between the non-peated (Älv) and the most heavily peated (Timmer) drams. “The way Hav is made is interesting,” Henrik explains. “We sell 40-litre casks to private customers for their own, personal whisky. Those virgin oak casks need to be pre-filled for a while, and that new-make spirit becomes incredibly spicy. Instead of pouring it away, we take it on and put it in first-fill bourbon barrels and let it even out, and become smoother. It creates a very interesting, very spicy whisky with medium peat.”

Although more akin to Japanese whiskies in style, the team at High Coast draw a lot of inspiration from the way Scotch is made “How could you not!” says Henrik “But unlike Scotland, we are not constrained by rules, and that’s exciting. It is interesting to see the new thinking – ingredients, people, casks - that are being used in the world right now. There are some ground-breaking whiskies being made.” 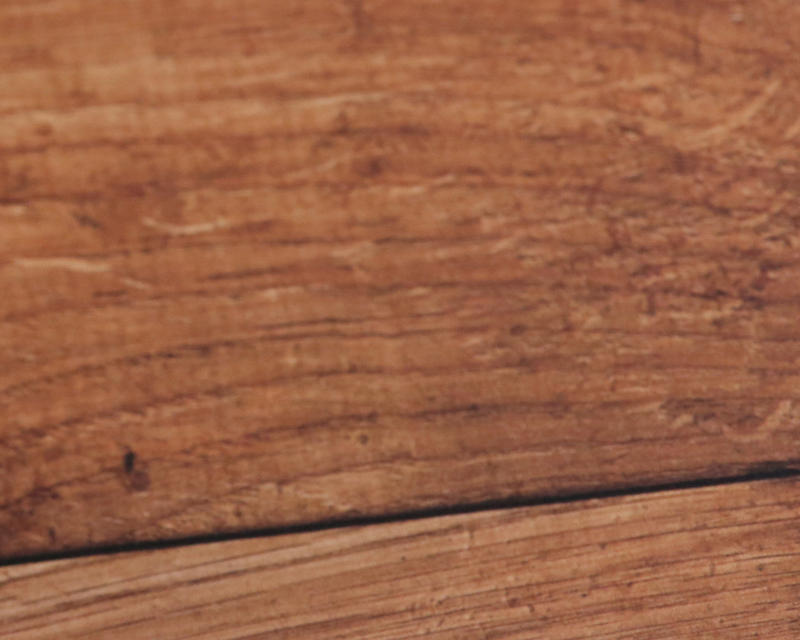