Getting to grips with Piedmont

Piedmont’s wines are favoured by foodies, and perfect alongside autumnal flavours. Barbara Drew MW talks us through the famous Italian wine region’s incredible depth and breadth.

Piedmont is one of my favourite Italian wine regions, with its rolling hills, autumn fogs and hearty cuisine. As with every region of this diverse country, the breadth of wines produced is astonishing, and the quality of the best easily matches some of the finest wines in the world. It is a region you can get lost in, both literally and metaphorically. But if you’re still finding your way when it comes to Piedmont’s wine, fear not – here, I’ve signposted some of the key wine styles to look out for.

Like every region in Italy, Piedmont has plenty of unique, indigenous grape varieties to intrigue and delight. Alongside these little-known varieties, you’ll always find some familiar, grapes of French origin, too. This means that for the white wines, there are three key styles to look out for.

First there are the everyday drinking white wines. These tend towards moderate alcohol levels (12-12.5%), often citrusy, with crisp acidity and no oak. A tangy Gavi di Gavi is the finest example of such a wine, though the lesser-known Favorita, often peachy and floral, also falls into this group.

Then we have the sparsely planted, off-the-beaten track discoveries. With nearly 1,000 local grape varieties (or autochthonous, to use the technical term – try saying that after a glass of Dolcetto), there are always new vinous discoveries to unearth in Italy. My favourite amongst these is Arneis – the name itself meaning “little rascal”, due to its capricious nature in the vineyard and winery. Richer than Gavi or Favorita, with a tropical and mineral flavour, Arneis has bright acidity and is incredibly food-friendly. Only a handful of producers are working with this grape, but they are gradually coaxing it back from the brink of extinction and making exquisite wines in the process.

Finally, like many regions in this country of wine, more “international” grapes are starting to appear – French grapes that have travelled the globe and ended up settling in foreign lands. Chief among these is Chardonnay, which is treated here with as much reverence as in Burgundy. Some of the greatest examples, such as Roagna’s Solea, can easily compete with the best Chardonnays from around the world. 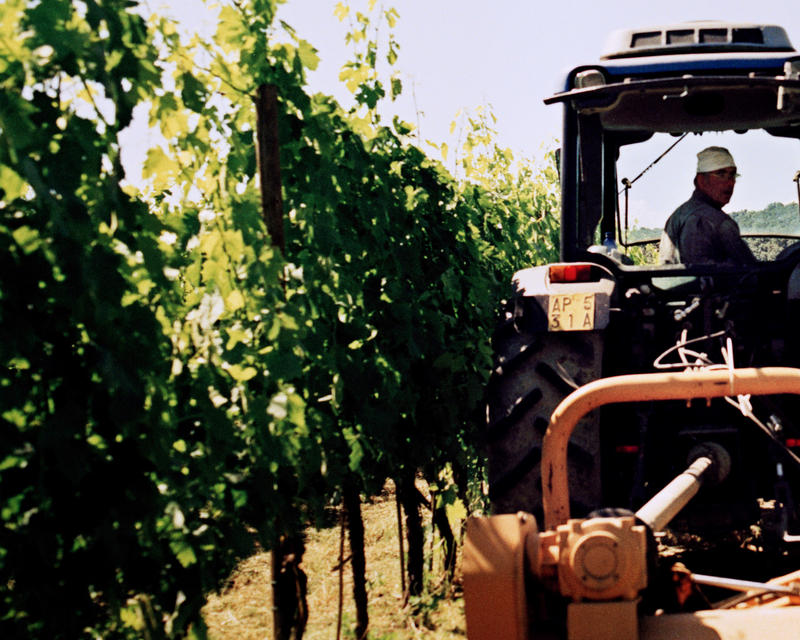 In terms of the red wines, Piedmont’s reputation has been built on Nebbiolo – the tannic, age-worthy grape that constitutes the wines of Barolo and Barbaresco (among others). However, this grape only accounts for around 5% of plantings in the region. The red wines which are most often consumed locally are Barbera and Dolcetto.

Barbera, in particular, is the everyday grape of Piedmont – and in most trattorias will be the house wine, served by the carafe, often slightly chilled. A juicy, mouthwatering wine (like so many of Italy’s drinks), Barbera can taste of everything from fresh raspberry and blueberry fruit, to more vegetal and smoky flavours.

While it is not the most tannic of wines, it is still best served with some food – even if only a small nibble of local cheese.

Its partner in crime is Dolcetto. Meaning “little sweet one” – referring, allegedly, to the relatively lower acidity of Dolcetto – this is something of a misnomer. Dolcetto can provide plenty of rich red and black fruit flavours with a chocolatey finish, but it can also have shockingly high tannins and, in lesser examples, a bitterness to it. Paired with rich cheeses or robust meat dishes, however, it can be tamed and turned into a far more approachable wine, where the blackberry fruit flavour shines through.

Under the skin of Barolo and Barbaresco

When it comes to tannins, Nebbiolo is the region’s king. An incredibly late-ripening grape, it is often picked as late as the end of October – when most other vines will have been plucked bare by mid-September. In fact some argue that the name Nebbiolo comes from the local word for fog, nebbia, referring either to the lateness of the harvest (by which time autumn fogs are blanketing the hills of the Langhe where this grape thrives) or, more likely, referring to the soft grey/purple bloom often found on the skin of the grape.

Regardless of discussions over its name (and it has many, Spanna and Chiavennasca being just two), all are agreed that, in its finest expressions, Nebbiolo makes tannic, acidic and alcoholic wines with incredible depth and complexity of flavour. The most famous villages for these wines are Barolo and Barbaresco – themselves incorporating multiple communes and hamlets. These wines can age often for decades, and usually have a price tag to match.

For more approachable wines – both in terms of when they can be drunk and also their price tag – Langhe Nebbiolo, from the hills surrounding these villages, is well worth exploring. For the more adventurous, the higher altitude regions of Gattinara and Ghemme can provide beautifully elegant, and slightly lighter examples of this noble grape. 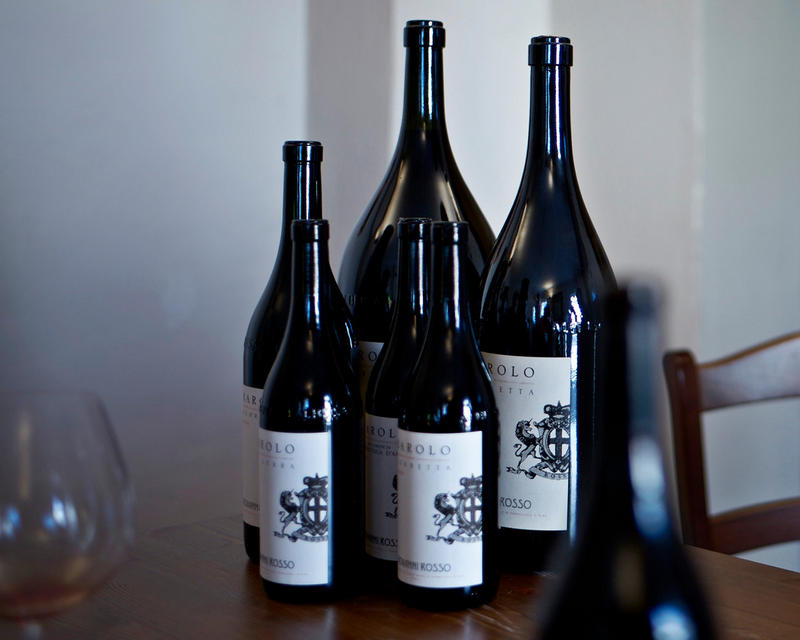 What to drink alongside truffles