For this episode of Drinking Well, we discuss the pleasures of collecting Burgundy. We sit down with Buyer Adam Bruntlett and Commercial Manager Martyn Rolph to find out which vintages you should be enjoying this year – and which need more time – as well as hearing tips and advice on producers and appellations to look out for. 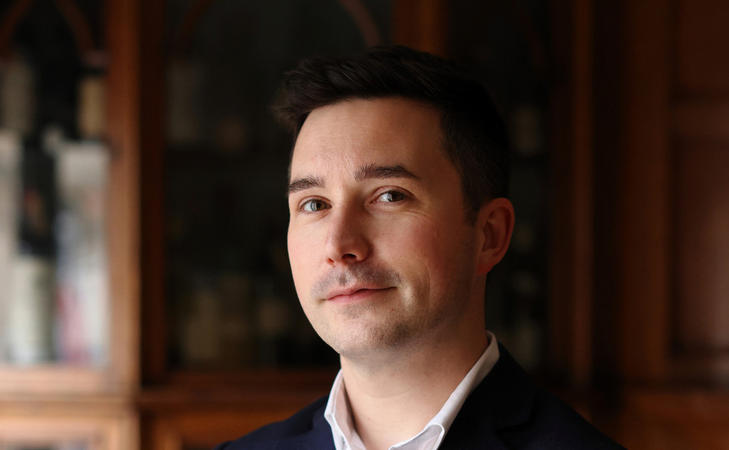 Adam joined Berry Bros. & Rudd in 2012, stepping into the role of Burgundy Buyer in 2017. But for Adam, the wines of Burgundy are more than just a job: he’s a passionate collector with a keen eye for up-and-coming appellations and producers. Adam is currently studying to become a Master of Wine. 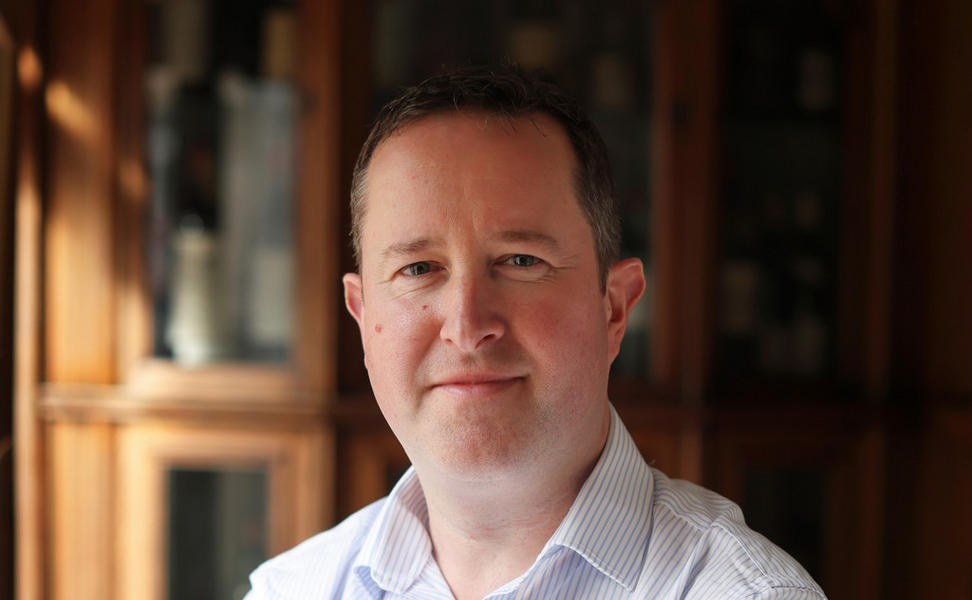 Having joined the team more than a decade ago, Martyn is an experienced hand when it comes to building our customers’ fine wine collections. He has an enduring love for the wines of Burgundy, having visited the region to taste on many occasions.

HIGHLIGHTS FROM THE EPISODE

Do you remember the bottle of Burgundy where a love of the region first clicked for you?

Adam It would have been around 2010 at a colleague’s birthday. He opened a ’08 Mazis-Chambertin from Domaine Maume. At the time, they were known for making quite reductive wines that were impenetrable when young. So my first bottle was actually quite challenging, I remember thinking that it was the least approachable wine I'd encountered in my career so far.

However, what struck me was the way the wine evolved and opened up in the glass over the course of the afternoon. I began to realise just how intellectual and complex Burgundy is as a region. That was the first time a wine from Burgundy really stuck with me.

Martyn I think that, for me, there wasn’t really a “eureka” moment and more of a build of interest over time. After visiting the region over several years, my eyes were really opened.

The wines I was drinking were Domaine Jacques-Frederic Mugnier’s Clos de la Maréchale and Domaine Ghislaine Barthod. I’ve been incredibly lucky to drink an awful lot of great wines. There’s always something up-and-coming to focus on.

Which Burgundy producers excite you at the moment?

Adam One of my highlights from our most recent En Primeur was Domaine Guyon in Vosne-Romanée. In recent years they’ve started to make wines that are probably in the very top tier of Burgundy. The level of detail they go through makes the most silky, pure wines imaginable.

In Chablis, another name to know is Domaine Eleni et Edouard Vocoret. They’re a young couple who are making outstanding wines from village vineyards. However, from ’23 they’ll be inheriting a huge amount of Premier and Grand Cru vineyards. I'm really keen to see what they make with those.

Martyn One producer that’s relatively new to Berry Bros. & Rudd is Domaine Henri Rebourseau. They’ve produced some incredible wines over the past couple of vintages – a great example of a producer where the wines are a little bit harder to get a hold of.

My favourite Meursault producer is Antoine Jobard – he’s finally getting the recognition he deserves from critics. The same can be said of David Croix and Benjamin Leroux, who are two really exciting winemakers.

Looking ahead, which Burgundy vintages should listeners be withdrawing from their cellars this year?

Adam In terms of white, I would probably be looking at vintages such as ’13 and ’16. They are definitely ready to go now. Otherwise, look to ’15 and ’18 – while they’re vintages where the whites were initially overshadowed by the reds, the whites have turned out really well.

In reds, ’17 is beautiful. The whole team have heard me banging on for ages about how much I like it. Otherwise, I’d be looking at ’11 and then ’06, ’07 and ’08 – that’s quite a nice run of vintages that should be nicely mature and approachable now. 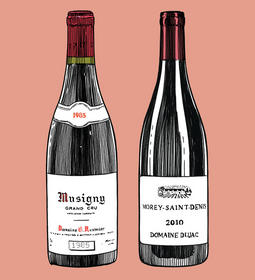 From prized bottles and once-in-a-lifetime experience to simple tips on buying better wine, we asked our experts to share their Burgundy insights 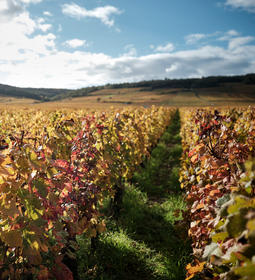 There’s plenty to be excited about in Burgundy beyond the flagship appellations. Here, Mark Pardoe MW highlights some lesser-known areas

We talk to our podcast guest, Commercial Manager Martyn Rolph, about how – and why – we manage our customers’ allocations 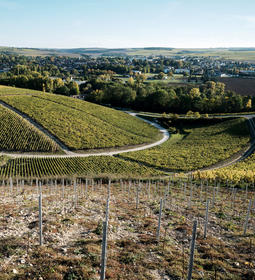 Adam Bruntlett, our Burgundy Buyer, shares all you need to know about the latest En Primeur campaign