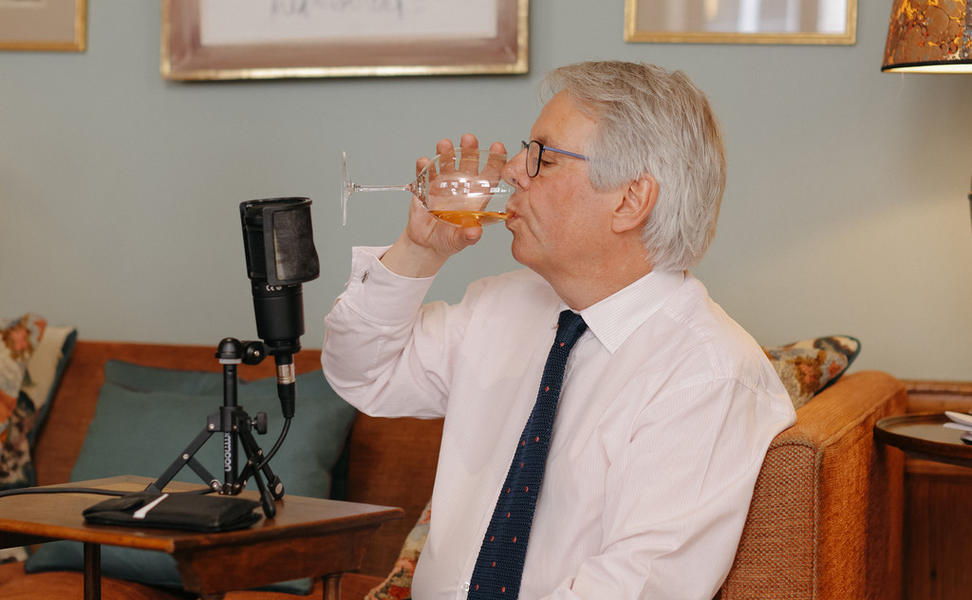 Mark started his career in the wine trade in 1978, running his own business until it was acquired by Berry Bros. & Rudd in 2003. Since then, he has worked in Fine Wine, Buying and Wholesale – but today acts as our Wine Director. He has been a Master of Wine since 1989, and also the first UK winner of the Madame Bollinger Award. 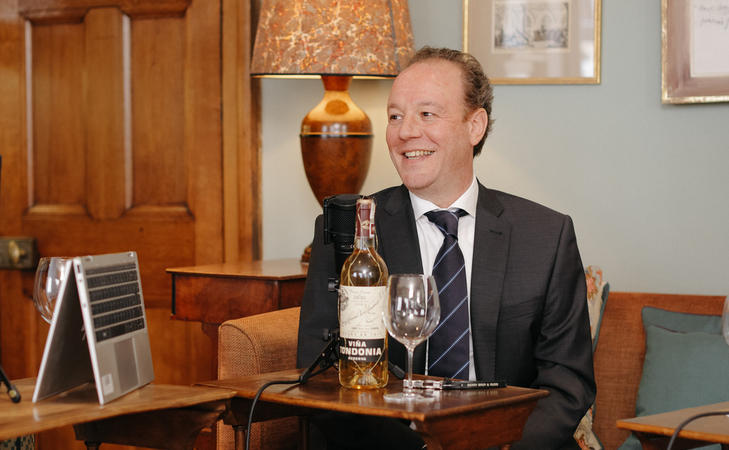 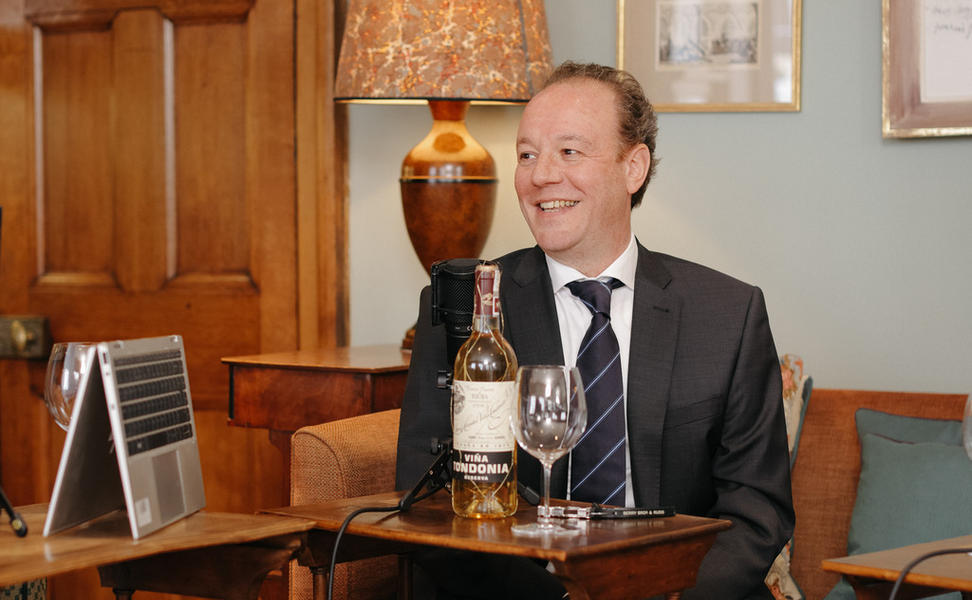 Javier is originally from San Sebastian, where gastronomy and wine was a part of his life from the very beginning. He worked as a wine specialist before joining the London Shop in 2012, where he helped build the fine wine collections of many of our collectors, Javier moved to the Fine Wine team as one of our Account Managers. He loves the wines from Bordeaux, Burgundy and Champagne but also enjoys Rioja and champions the myriad styles of Sherry.

Long regarded as a source of inexpensive reds with only Rioja standing above the parapet, Spain now produces many wines encompassing myriad different styles. Its famous fortified wines and fresh whites – such as those made from the varieties of Godello and Albariño – have extended the choice.

During the podcast, we learned about Mark Pardoe MW’s fondness for Spanish white wines. Here, we compile four wine styles to try. 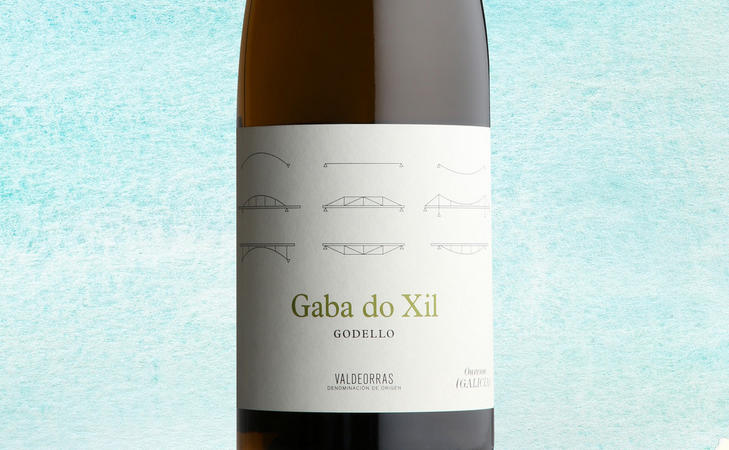 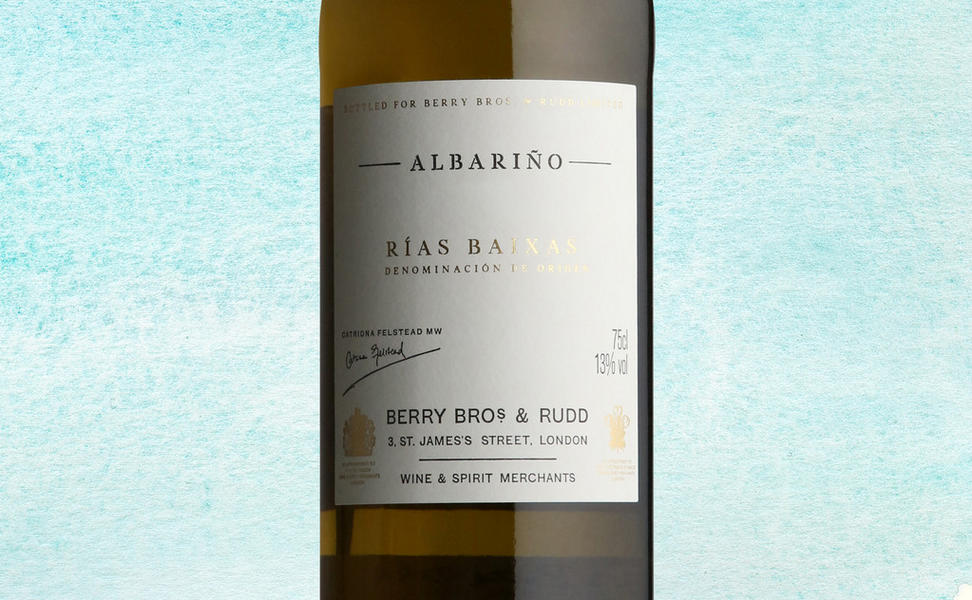 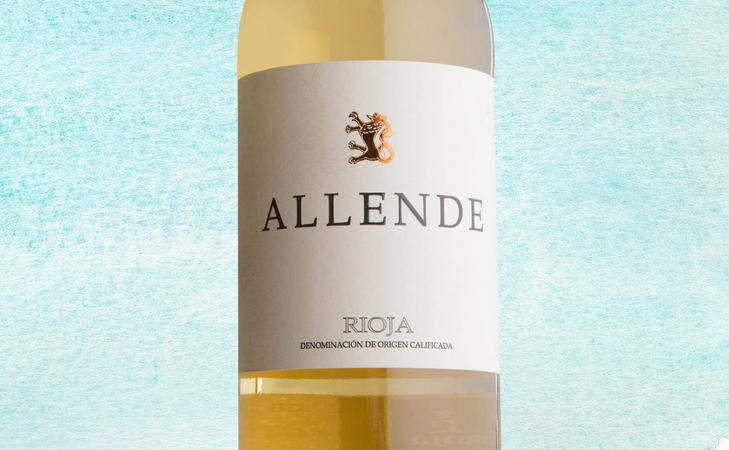 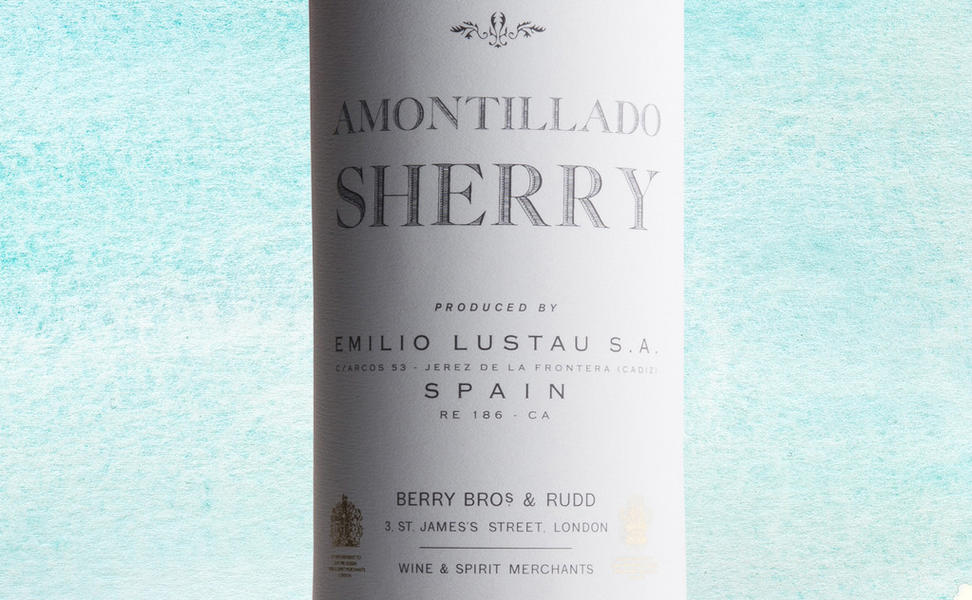 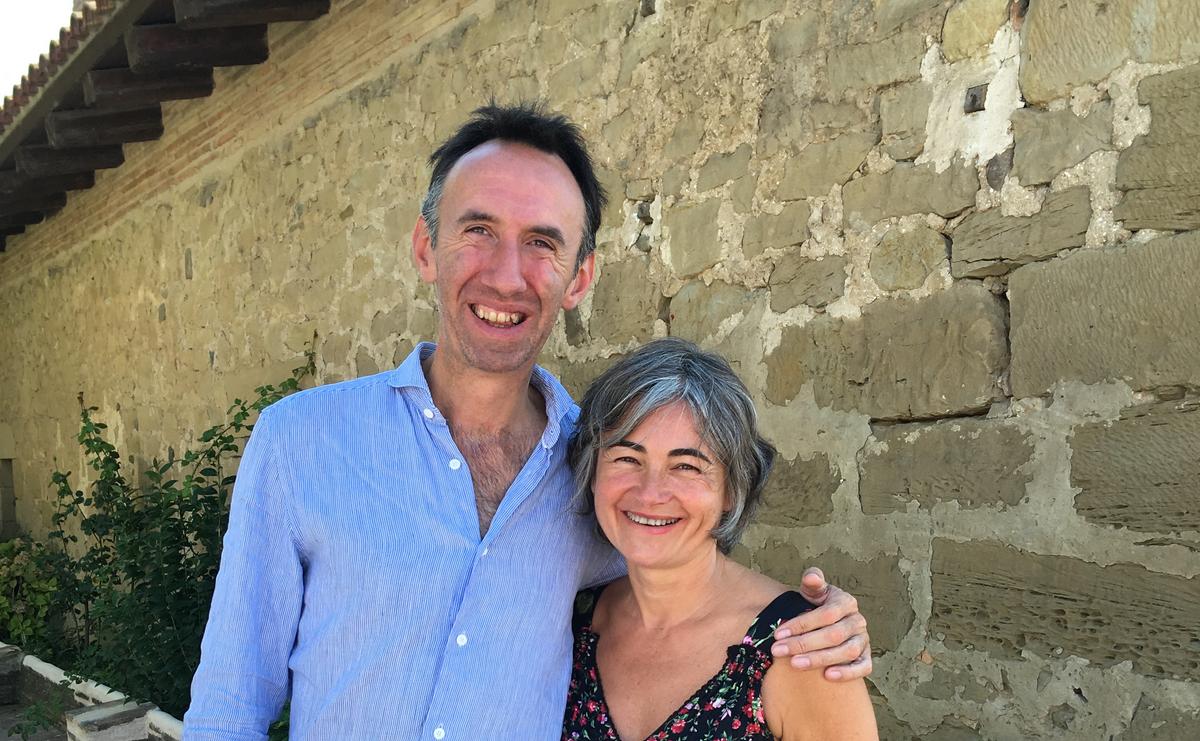 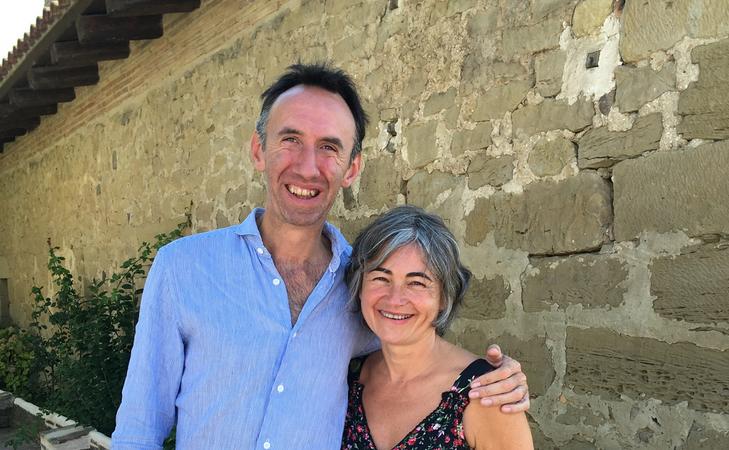 Bodegas López de Heredia is one of the wine world’s great wine treasures. Founded in 1877, it remains safely in family hands to this day. The imposing bodega was built close to Haro railway station, significant for access to the ideas of Bordeaux. Today, it survives as one of the foundation stones of the modern Riojan wine industry. 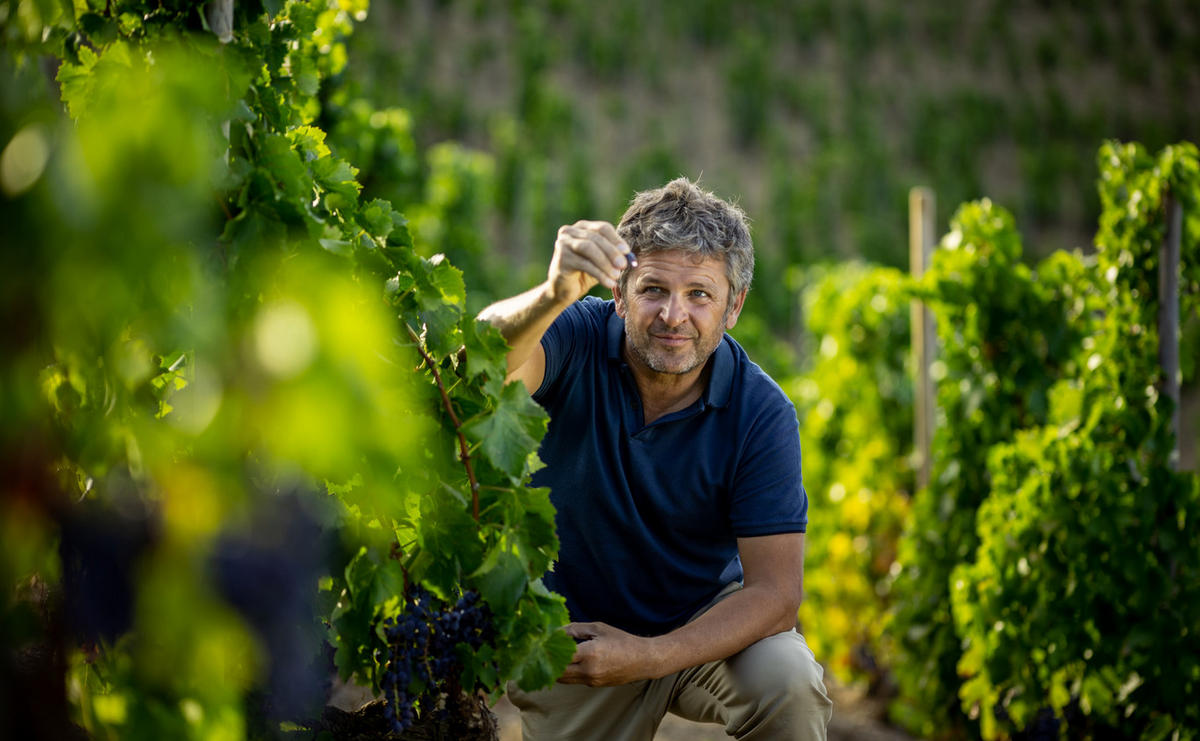 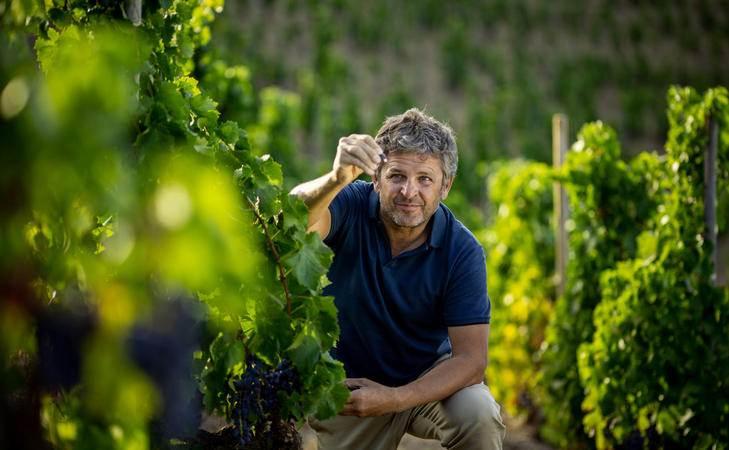 Alvaro Palacios spent two years at Château Pétrus before setting up on his own in Priorat in 1989. From the outset, he set out to produce world-class wines by using fruit from extremely low-yielding old vines and by applying ultra-modern winemaking techniques. 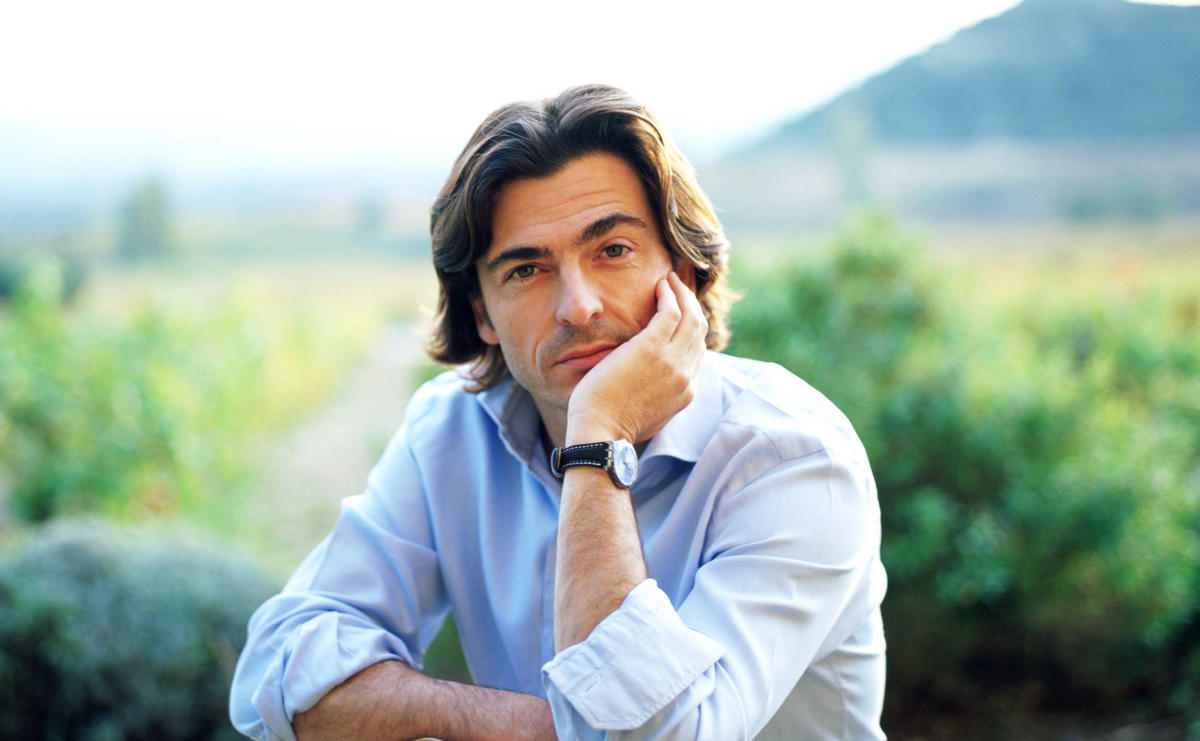 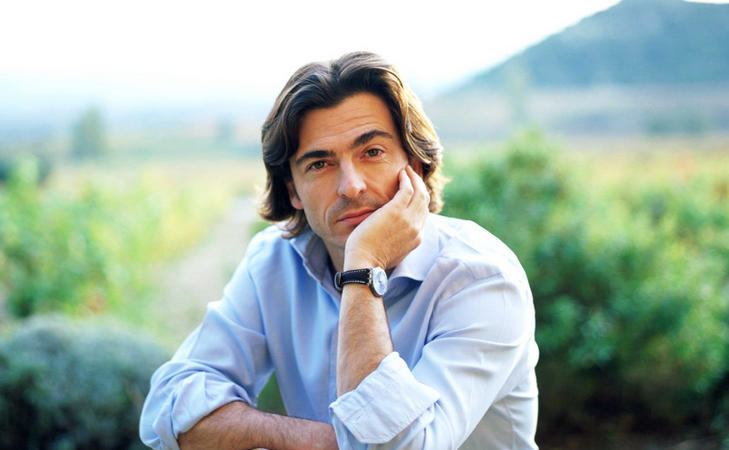 Telmo Rodriguez is one of the great Spanish winemakers. He travelled and learnt for many years before returning home to Rioja. In addition, he supervises négociant projects throughout Spain. One of his most acclaimed projects is in Ribera del Duero. 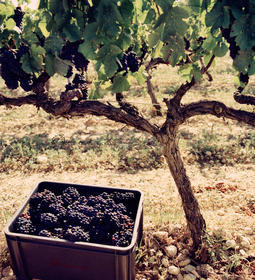 Rioja at a glance

Senior Buyer Catriona Felstead MW talks us through the different regions that comprise Rioja. She tells us there’s more to Rioja than its famous mature oaked reds. 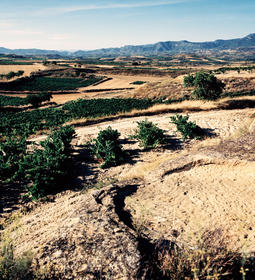 Discovering the three faces of Rioja

Late last year, we hit the road for Rioja. Here, we share a little of our visit exploring its three subregions: Alta, Alavesa and Oriental. 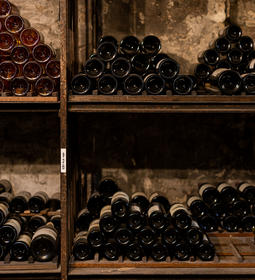 How to start a fine wine collection

In this article, first published in No.3 Magazine, we talk to specialist Nick Pegna about how to start your fine wine collection. 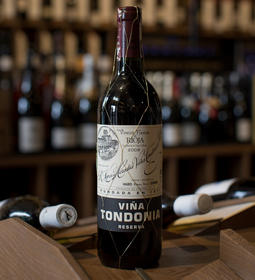 The finest wines from Rioja are profound, age-worthy and distinctly under-valued. We’ve pulled together the best-priced wines currently available with BBX.