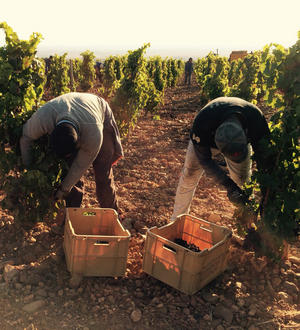 Bodegas Palacios Remondo is part of our Spotlight on sustainability series. You can view the full range here.

Bodegas Palacios Remondo is based in Alfaro in the Rioja Baja. This old family firm has been revitalised by the arrival of Alvaro Palacios who has already made his name, starting from scratch, with his extraordinary Priorato wines.

He has since returned to the family property in Rioja Baja, and in a very short space of time, has decreased production by 60% and increased quality by a far higher factor! The most Southerly of the Rioja vineyards, Baja centres on the rich silty soils of the River Ebro, its best vineyards, such as this, at quite considerable altitude (550 metres).

Placet is a beautifully refined, balanced, lightly perfumed white Rioja - made in oak but without the influence of new wood. The reds offer a range of options across different price ranges. The Vendimia is exuberantly juicy, for immediate consumption.

The Crianza La Montesa has a glossy feel to an otherwise traditional style. A 90 hectare plot with vines up to 550 metres of altitude, Montesa is fermented in large oak vats then aged for 10 months in French barriques, 50% of which are new. The make-up of the blend varies according to the vintage; despite the majority shareholding, as one might expect, of Tempranillo and Garnacha, each year there is correspondingly more Mazuelo and Graciano, both adding interest. The wine has complex flavours with spice and tapenade, tar and licorice in addition to the blackberry, cassis and loganberry which are the classic hallmarks of Tempranillo. 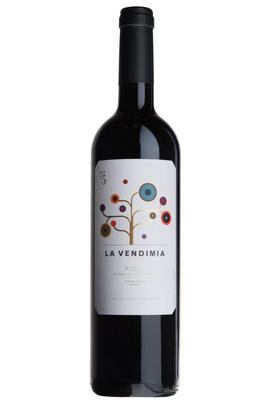 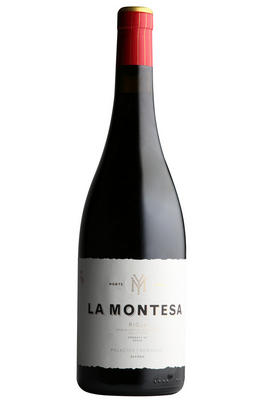 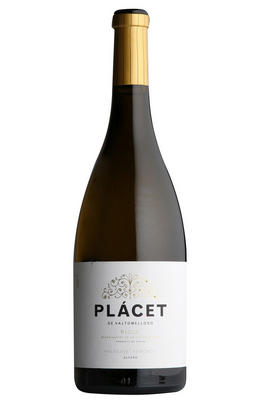