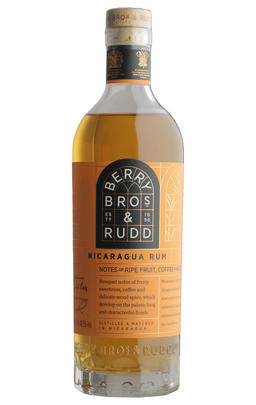 Nicaragua rum is known for its approachable style and slow maturation, due to a cooler climate compared to other parts of the Caribbean. Seductive and easy on the senses, the nose possesses a ripe, fruity sweetness with notes of coffee and wood spice – which carries through onto the palate. 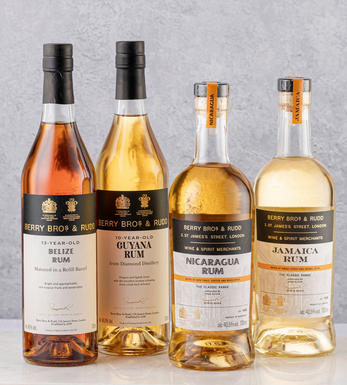