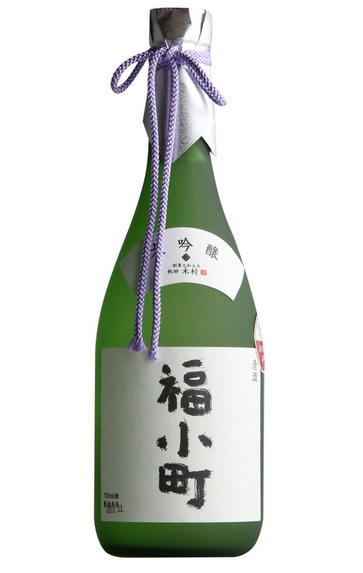 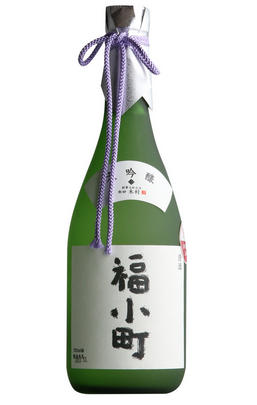 What higher accolade can I give this Sake than to reiterate its victory as World Champion Sake? This is a masterclass in why Sake exists and what a wonderful addition to our libationary repertoire it can be. Fukukomachi Daiginjo is great with all manner of cuisine, but truly other-worldly when paired with that rarest of delicacies, an open, enquiring mind.
Robert Whitehead - Spirits Specialist
Read more 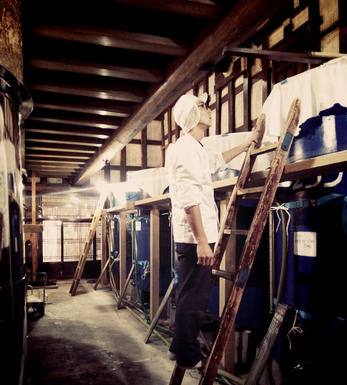 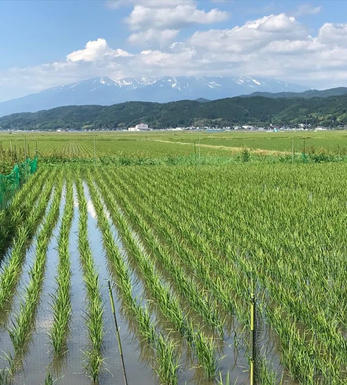