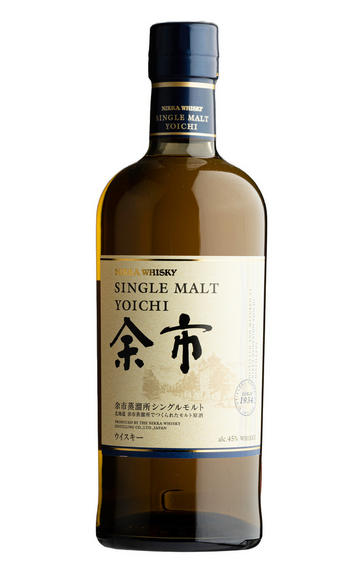 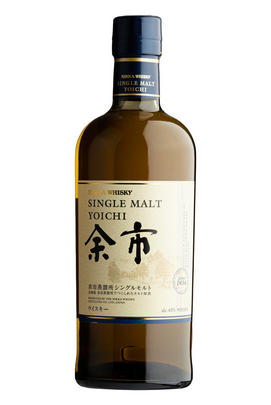 This is a blend of single malt vintages from the Yoichi distillery, Nikka’s first to be built, in 1934. Yoichi (in Hokkaido) was chosen because of it was deemed to be similar in climate to Scotland, where Nikka’s founder Masataka Taketsuru trained. This is a blend of single malts from different years and consequently does not carry an age statement. This is a smoky whisky with a maritime character.
Read more 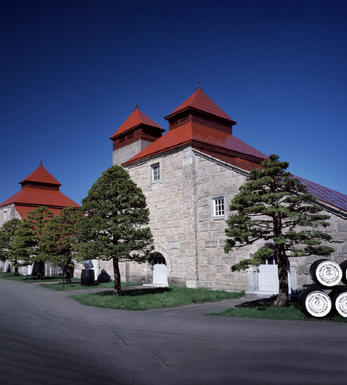