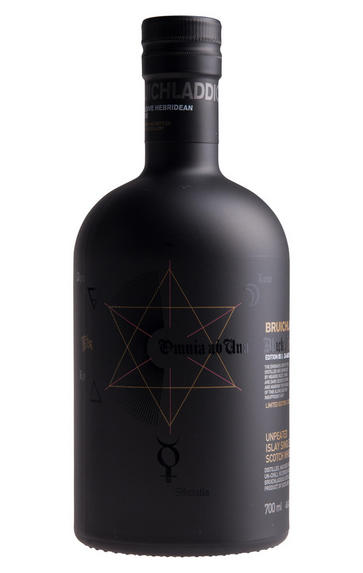 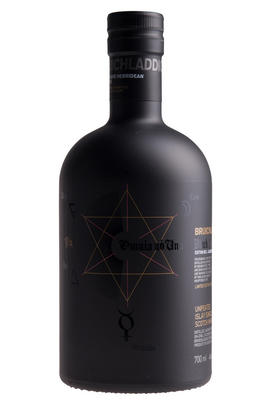 Bruichladdich was built in 1881 by the Harvey Brothers and sits on Islay’s wild, west Atlantic coast. With a chequered past involving several corporate mergers it was eventually closed in 1994  as it was found to be “surplus to requirements”. Resurrected in 2000 by Mark Reynier, Simon Coughlin and Jim McEwan it was voted Distillery of the Year, 3 times and became known for challenging convention.

It was purchased in August 2012 by the Remy Cointreau group but continues to push the boundaries and in 2010 Bruichladdich launched The Botanist Gin. Created by Master Distiller Jim McEwan, using 22 hand picked Islay Botanicals and distilled in one of the last remaining Lomond Stills, it has received widespread critical acclaim.