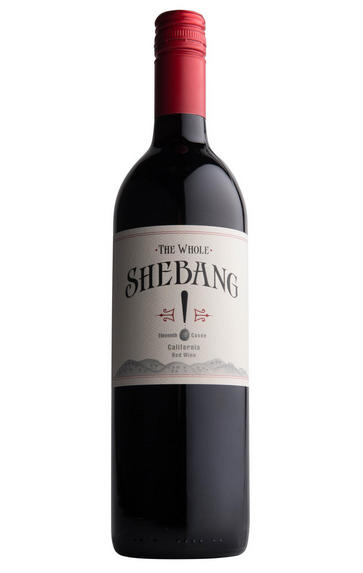 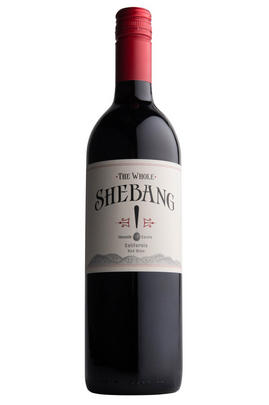 The Whole Shebang is a truly exciting wine. It’s a multi-vintage blend, which is aged in a solera system. It’s made from, predominantly, old-vine Zinfandel, but there is literally “the whole shebang” in here with white grapes, and other varietals, included to ensure the quality and balance of the wine is maintained.
Read more 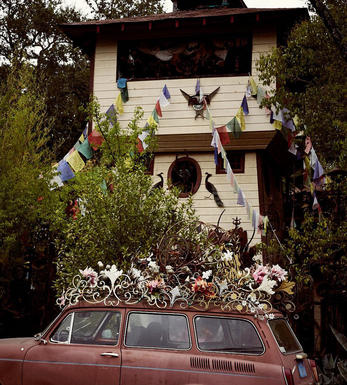 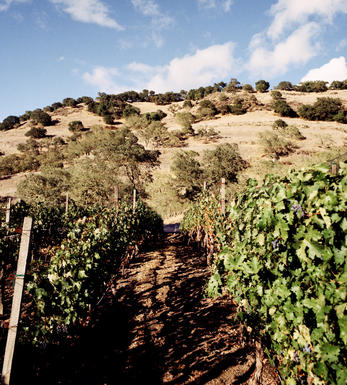