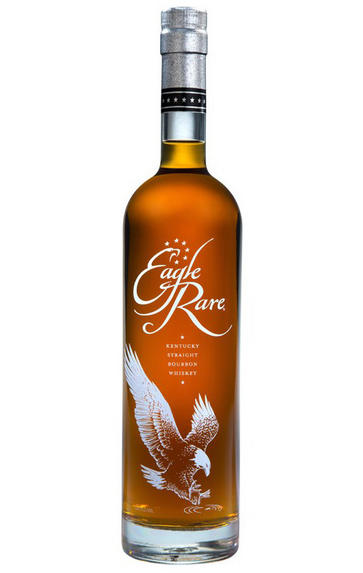 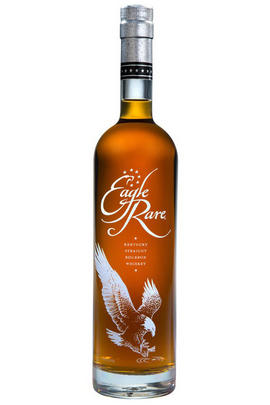 It's a somewhat restrained, or better, understated aroma but I sense lots of power lying just beneath the surface; my, my, my, what have we here - in the mouth, this oily, toasty beauty seduces the taste buds at palate entry with dry flavours of cereal grain and mild oak resin - the mid-palate tastes explode on the tongue in unabashedly sweet and oily flavours of black raisins, grape- fruit, charred oak, and candied almonds; the finish is long, corny sweet, moderately fiery, and lasciviously oily; easily one of the most tactile yet assertive and expressive Bourbons I've tasted in the last two years; fasten your seat belts.
(Paul Pacult, The Spirit Journal )
Read more 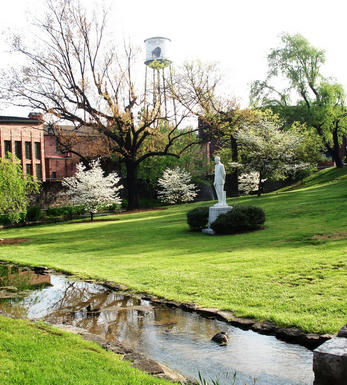 Buffalo Trace Distillery, located in Frankfort, Kentucky, is among the leading brands of fine bourbon whiskey. It has historically been known by several names, including most notably, the George T. Stagg Distillery and the O.F.C. Distillery. Its namesake bourbon brand, Buffalo Trace Kentucky Straight Bourbon whiskey, was introduced in August 1999.

The company claims the distillery to be the oldest continuously operating distillery in the United States. During Prohibition, the distillery was allowed to remain operational, in order to make whiskey for "medicinal purposes". Buffalo Trace is made from corn, rye, and barley malt, and aged in charred oak barrels. Approximately 25–30 barrels are selected and mixed before bottling. It has won several awards since its introduction. While Buffalo Trace Distillery is mainly known for its bourbon, it also produces other spirits such as rye whiskey