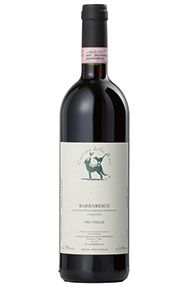 This is such a glamorous wine, gleaming with super-ripe currant richness as well as tea-leaf light freshness, thanks to the excellent vintage and site. Tre Stelle is a beautifully exposed vineyard, short on organic matter and still quite young, but it produces such pretty wines.
(David Berry Green, BBR Italian Buyer) 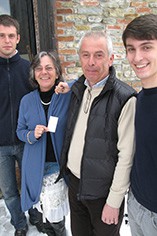 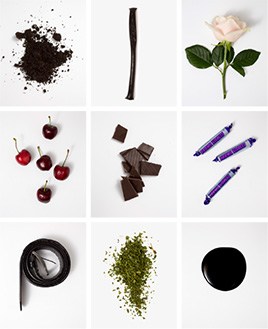