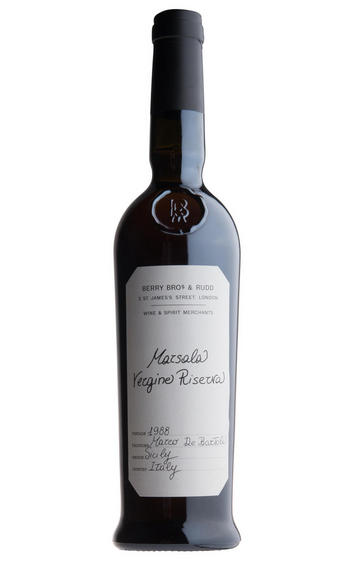 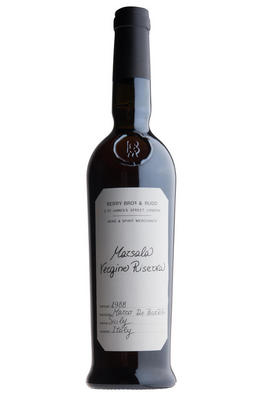 After a lapse in time and quality of over 150 years, it was the late great Marco de Bartoli who revived Marsala’s reputation during the late 20th century, insisting upon using his own fruit, and allowing only superior Grillo grapes to be used. This Vergine Riserva was fortified in 1988, bottled in the autumn of 2014, exclusively for us.

Vergine (“virgin”) is a fortified wine left unadulterated and pure by the lack of any added mistella (“mix”) of cooked must and caramel, rendering it immensely delicate and fine. Pale in colour, the ethereal nose sings of walnuts and orange skins, still so fresh after 26 years’ ageing in large oak and chestnut barrels. Located close to the sea, it's hardly surprising that this wine is imbued with a salty, sea-spray tang, along with fragrant clementine peel and a dry nuttiness. Delicious with a range of cheeses, nuts and dried fruit.
Read more

Available by the case In Bond. Pricing excludes duty and VAT, which must be paid separately before delivery. Find out more.
Free delivery on orders over £200. Find out more
You can place a bid for this wine on BBX
Place a bid
Case format
Availability
Price per case
6 x 50cl half litre bottle
BBX marketplace BBX 1 case £750.00
1 case 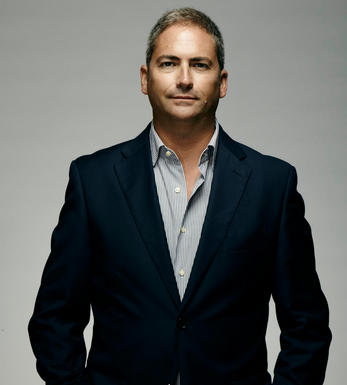 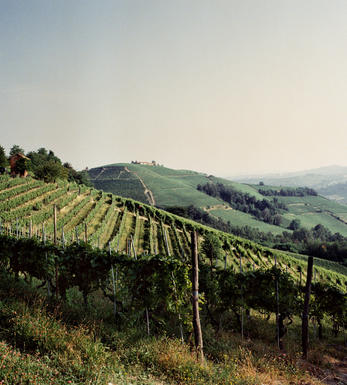 Victoria Moore
The late Marco de Bartoli is one of those genre-defying producers whose wines so much exceed expectations that they redefine the wine style – in this case, marsala, the fortified wine of western Sicily. I can’t say much more except that tasting this wine is a scintillating experience. The flavours (baked apples, a salty tang, roasted walnuts, gentle coffee and caramel and citrus peel) are almost irrelevant. It’s the energy you notice.
Victoria Moore, The Telegraph 12th December 2015  Read more