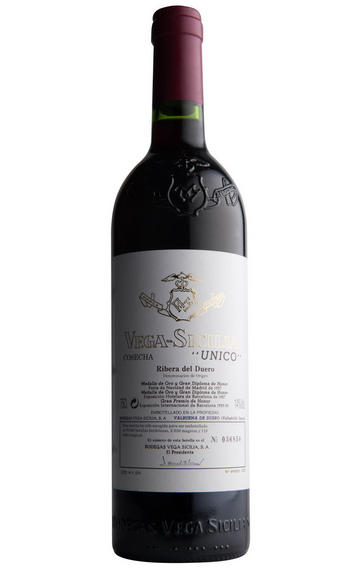 The 1996 Unico seems more developed aromatically than the 1995 with elements of coffee and mocha but not quite the richness of fruit of the 1995. It is more supple on the palate but with less depth. It can be enjoyed now and over the next 20 years.
Jay Miller - eRobertParker.com - Feb 07
Read more

Available by the case In Bond. Pricing excludes duty and VAT, which must be paid separately before delivery. Find out more.
Free delivery on orders over £200. Find out more
You can place a bid for this wine on BBX
Place a bid
Case format
Availability
Price per case
6 x 75cl bottle
BBX marketplace BBX 1 case £1,900.00
New To BBX
1 case
New To BBX 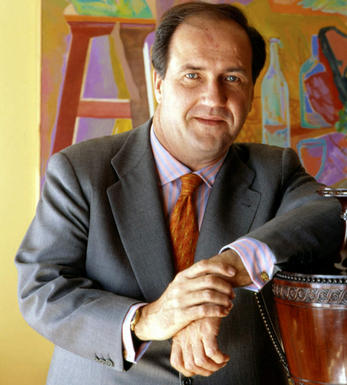 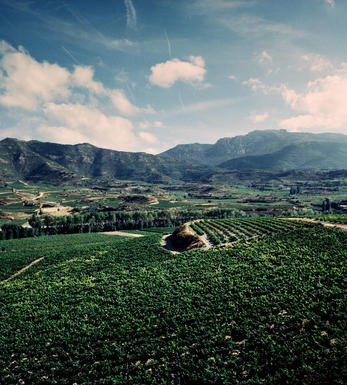 Cabernet Sauvignon is the most famous red wine grape in the world and one of the most widely planted.
It is adaptable to a wide range of soils, although it performs particularly well on well-drained, low-fertile soils. It has small, dusty, black-blue berries with thick skins that produce deeply coloured, full-bodied wines with notable tannins.

Its spiritual home is the Médoc and Graves regions of Bordeaux where it thrives on the well-drained gravel-rich soils producing tannic wines with piercing blackcurrant fruits that develop complex cedarwood and cigar box nuances when fully mature.

Tempranillo is a high quality red wine grape that is grown all over Spain except in the hot South - it is known as Tinto Fino in Ribera del Duero, Cencibel in La Mancha and Valdepenas and Ull de Llebre in Catalonia. Its spiritual home is in Rioja and Navarra where it constitutes around 70% of most red blends. Tempranillo based wines tend to have a spicy, herbal, tobacco-like character accompanied by ripe strawberry and red cherry fruits. It produces fresh, vibrantly fruit driven "jovenes" meant for drinking young

Wine Advocate96/100
Pablo Alvarez quipped that in 1996, the growing season was so benevolent, that the winemaker was not even necessary! The 1996 Unico has a very pure, pastille-like bouquet with raspberry, wild strawberry, crushed stone and a touch of Chinese tea. It has impressive delineation and linearity. The palate is medium-bodied with filigree tannins. The fruit profile is shimmering in the glass with black cherries, cassis and blueberry notes. It is very feminine and powerful towards the poised, tensile finish that is long and seductive. One of the finest recent vintages, suffused with sensuality and opulence, the 1996 Unico is destined to be a great wine, one that might unfairly be over-shadowed by the 1994. 99,480 bottles produced. Drink 2020-2040+.
Neal Martin - 31/08/2012 Read more
Robert Parker
The 1996 Unico seems more developed aromatically than the 1995 with elements of coffee and mocha but not quite the richness of fruit of the 1995. It is more supple on the palate but with less depth. It can be enjoyed now and over the next 20 years.
Jay Miller - eRobertParker.com - Feb 07 Read more