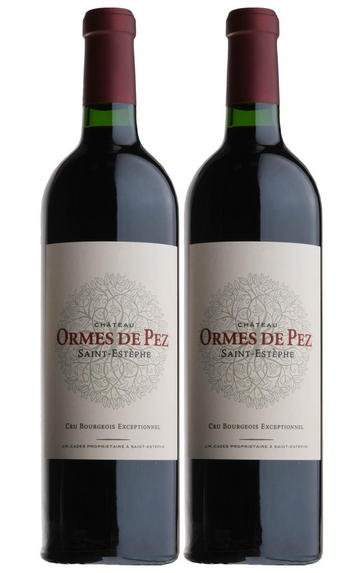 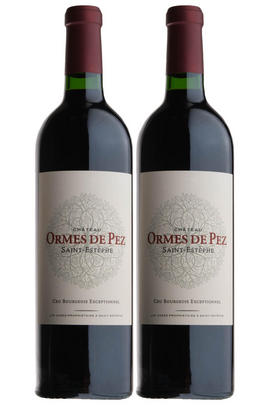 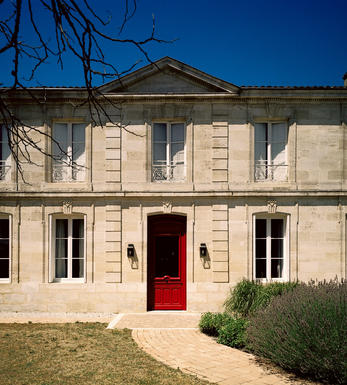 Château Les Ormes de Pez is one of St-Estèphe`s leading Cru Bourgeois properties. It was bought by Jean-Charles Cazes in 1936 and is now owned and run by Jean-Michel Cazes. The latter owns Lynch-Bages The estate is located just outside the village of Pez in the northern part of the St-Estèphe commune.

There are 32 hectares of vineyards, which lie on soils rich in gravel on a subsoil of sand and clay. They are planted with 60% Cabernet Sauvignon, 30% Merlot and 10% Cabernet Franc. The grapes are hand-harvested and then fermented in temperature-controlled, stainless steel vats. The wine is then matured in a combination of one and two-year-old barrels from Lynch-Bages.

In the last decade, the wines have become richer and more fruit-driven - selection at harvest has become more rigorous and the proportion of Cabernet Sauvignon in the final blend has been increased. The wines normally require at least 5 years of bottle ageing to show at their best.