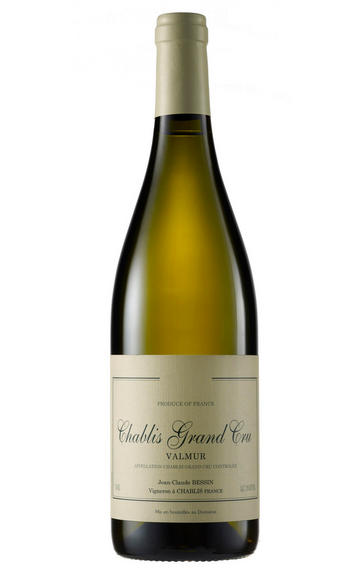 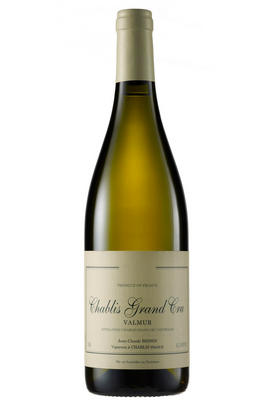 Discreet but not invisible wood frames the ripe pear, peach and green fruit-infused nose that marries into rich, intense, concentrated and powerful medium weight plus flavors that possess an abundance of dry extract on the impressive rich, lemony, long and balanced finish. Like most of these 2010s, the style isn't really typical of Chablis but there is no arguing that there is excellent quality here.
Allen Meadows - burghound.com - Sep 2012

Available by the case In Bond. Pricing excludes duty and VAT, which must be paid separately before delivery. Find out more.
Free delivery on orders over £200. Find out more
You can place a bid for this wine on BBX
Place a bid
Case format
Availability
Price per case
12 x 75cl bottle
BBX marketplace BBX 1 case £710.00
1 case

Burghound92/100
Burghound92/100
Discreet but not invisible wood frames the ripe pear, peach and green fruit-infused nose that marries into rich, intense, concentrated and powerful medium weight plus flavors that possess an abundance of dry extract on the impressive rich, lemony, long and balanced finish. Like most of these 2010s, the style isn't really typical of Chablis but there is no arguing that there is excellent quality here.
Allen Meadows - burghound.com - Sep 2012 Read more 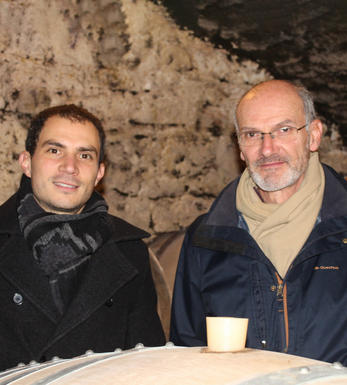 Jean-Claude Bessin's wines seem to take on his personality: his range of Chablis wines are among the most highly regarded in the region.

Based in La Chapelle Vaupelteigne, north of Chablis town, Jean-Claude's first vintage was the 1992. Though trained as an architect Jean-Claude Bessin preferred to take over the vineyards of his Tremblay father-in-law who adhered to the co-operative.

From his 12 hectares he produces Chablis vieilles vignes, Chablis Montmains premier cru wines, Chablis Fourchaume premier cru and Chablis Valmur grand cru wines which is partially barrel-fermented. A special cuvée of Fourchaume is labelled as La Pièce au Comte while from 2006 premier cru La Forêt has been bottled separately from the Montmains.

Evolution in recent years has been towards more natural winemaking. The majority of the crop is now harvested by hand, with natural yeasts preferred for fermentation. The wines have a long élévage on fine lees, the crus being bottled after 15 to 18 months, with a proportion of barrel fermentation and maturation for the top wines. 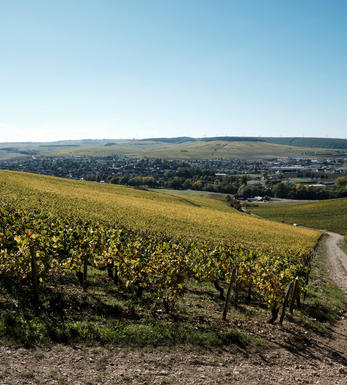