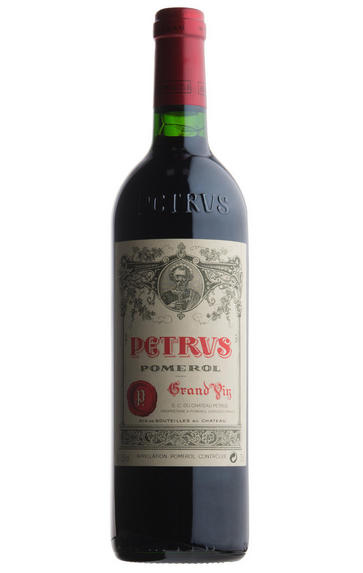 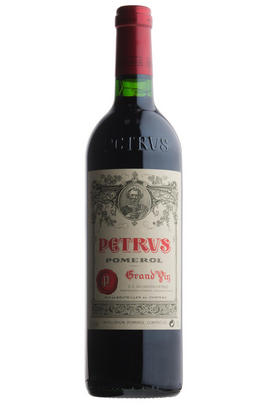 This is well built and powerful, not exactly subtle, but then none of these wines are. Instead you get complex, layered and concentrated inky fruits, with some aniseed too. The balance and elegance of St-Julien comes in through the tailored and fine tannins on the finish, but while these tannins may be fine, there are lots of them. 80% new oak.

Jane Anson95/100
Neal Martin, Vinous93/100
Wine Advocate100/100
Jancis Robinson MW19/20
Wine Spectator 95-98/100
Robert Parker100/100
Decanter19/20
Tim Atkin MW99
Jeb Dunnuck98/100
Jane Anson95/100
This is well built and powerful, not exactly subtle, but then none of these wines are. Instead you get complex, layered and concentrated inky fruits, with some aniseed too. The balance and elegance of St-Julien comes in through the tailored and fine tannins on the finish, but while these tannins may be fine, there are lots of them. 80% new oak.

Jane Anson, Decanter (Oct 2018) Read more
Neal Martin, Vinous93/100
The 2016 Gruaud-Larose has quite a fruit-driven, generous bouquet of layers of black and red fruit laced with graphite and tertiary aromas. Is there just a slight touch of brettanomyces here? The medium-bodied palate is earthy and a little ferrous, with rounded tannin, and quite approachable compared to its peers. Slightly smudged toward the finish, but it shows great persistence. Very fine, very Gruaud.

Someone told me recently that Petrus had a second wine, so I asked Olivier Berrouet, their young, talented administrator, whether that was true, and he flatly denied it, so if any Asian wine buyers are running across second wines of Petrus in Hong Kong or on mainland China, be warned they are not genuine. Proprietor Jean Moueix, who I believe is in his late twenties, has taken over for his father, Jean-Francois, who has largely retired, and the younger Moueix has really pushed quality even higher at this renowned estate. Anyone visiting Pomerol would have undoubtedly noticed the renovations at Petrus, as it was once one of the most modest and humble buildings in the appellation. Moreover, I suspect that multi-millionaire/billionaire collectors will have about 50 years to debate over which vintage of Petrus turns out better, the 2009 or 2010. In a perfect world, most people would love to have a few bottles of each, or at least the opportunity to taste them once in a while, as they have become more of a myth than something real, but these wines do, in fact, exist!
(100 Robert Parker - Wine Advocate - Feb 2013) One of the most concentrated and massive Petrus offerings I have ever tasted, yields in 2010 were 35 hectoliters per hectare and the grapes were harvested between September 27 and October 2. The wine achieved 14.5% natural alcohol versus the 14.4% that was attained in 2009. Petrus has reduced its use of new oak over the last decade, now averaging under 50%. The 2010's dense purple color is followed by classic aromas of mulberries, black cherries, black currants, licorice, mocha, caramel and truffles. Full-bodied, multi-dimensional and impressively pure with high but sweet, well-integrated tannins, this 2010 should drink well for 30+ years.
(98-100 Robert Parker- Wine Advocate- May 2011) Read more
Decanter19/20
A distinguished wine by Chateau Petrus . Precise, honest without surfeit. A natural expression of the cru. Affirmed structure and length but tannins suave and refined. Lovely fruit expression. Harmonious. Compelling now but long ageing. More 'classical' than '09. Read more
Tim Atkin MW99
The youthful yet outrageously talented Olivier Berrouet has really made his mark with his second vintage in sole charge. This wine seems more assured than the 2009, with subtle oak integration, a gloriously aromatic nose, spicy red fruits, medium weight tannins and a taut, minerally finish tying the whole package together like a huge silk bow. A wine that favours finesse over extraction. The price will be bonkers, but this is a stunning Pomerol.(Tim Atkin MW, www.timatkin.com, May 2011)
Read more
Jeb Dunnuck98/100
Matching the brilliant 2015, the 2016 Château Haut Bailly checks in as a blend of 53% Cabernet Sauvignon, 40% Merlot, and the rest Cabernet Franc brought up in 60% new French oak. This sensational effort boasts a deep purple color as well as a massive bouquet of crème de cassis, tobacco leaf, crushed flowers, and graphite, with just hints of smoky earth emerging with time in the glass. Deep, medium to full-bodied, and concentrated, it’s nevertheless all about finesse and elegant, and this beauty just glides across the palate. Reminding me a little bit of the 2009 with its textural richness and length, it’s another awesome wine from Véronique Sanders that’s capable of keeping for 30+ years.

Pétrus, one of the world`s rarest and most expensive wines was virtually unheard of 30 years ago. It was only when the Moueix family bought a half share in the property in 1962 that its true potential began to be fully realised. Pétrus is now under the direction of Christian Moueix and oenologist, Jean Claude Berrouet.

The 11.4 hectare vineyard is located on a plateau on the highest part of Pomerol in the far east of the appellation. The topsoil and the subsoil at Pétrus is almost all clay (in neigbouring properties the soil is a mixture of gravel-sand or clay-sand) and Merlot flourishes in this soil. Pétrus' vineyard is planted with 95% Merlot.

The vines are unusually old and are only replanted after they reach 70 years of age. The grapes are hand harvested only in the afternoon, when the morning dew has evaporated, so as not to risk even the slightest dilution of quality. The grapes are fermented in cement vats and the wine is aged in 100% new oak barrels for 22-28 months. It is bottled unfiltered.

Pétrus is extraordinarily rich, powerful and concentrated, often with characteristics of chocolates, truffles, Asian spices and ultra-ripe, creamy, black fruits. Petrus is usually approachable after a decade or so in bottle, but the wines from the very greatest years will continue improving for many more years. 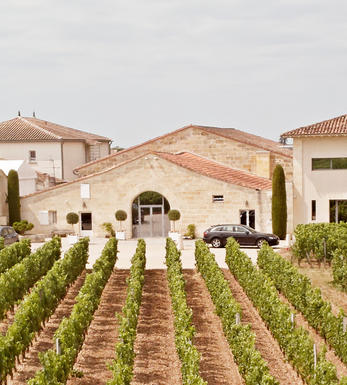 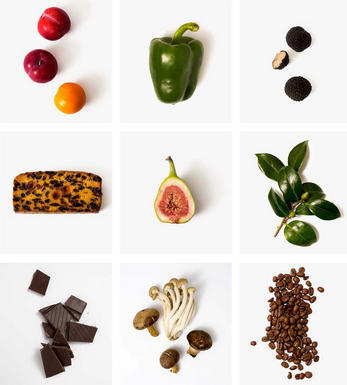