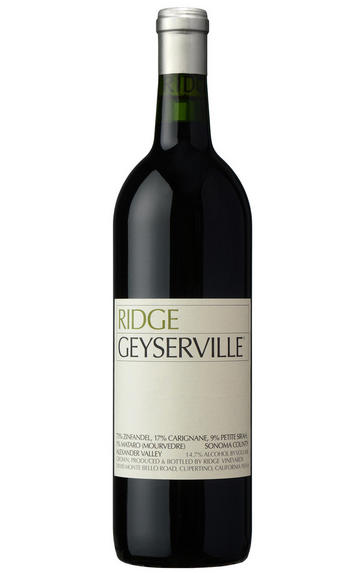 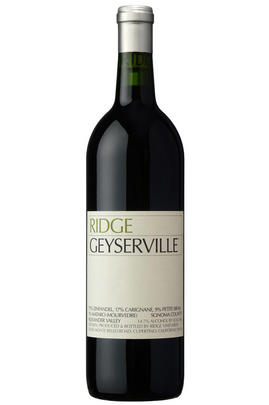 The 2011 Proprietary Red Geyserville (78% Zinfandel, 16% Carignan and the rest Petite Sirah, Alicante Bouchet and Mataro; 14% alcohol) was made from grapes harvested between September 21 and October 3. It reveals more stuffing than the Zinfandels as well as attractive earthy, briery, spicy fruit, pepper, meat and black cherry fruit. While it is not one of the legendary Geyserville efforts, it is a competent red wine to enjoy over the next 5-7 years: 2013 -2020
Robert M. Parker, Wine Advocate #209 Oct 2013
Read more 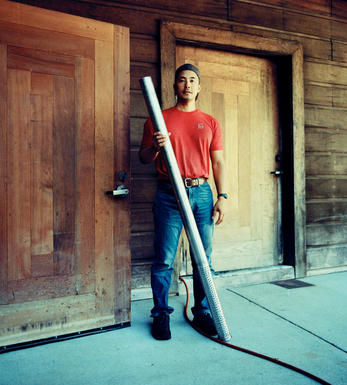 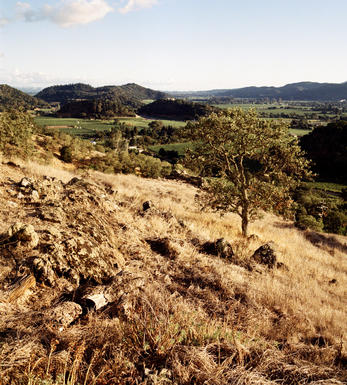 Wine Advocate87/100
The 2011 Proprietary Red Geyserville (78% Zinfandel, 16% Carignan and the rest Petite Sirah, Alicante Bouchet and Mataro; 14% alcohol) was made from grapes harvested between September 21 and October 3. It reveals more stuffing than the Zinfandels as well as attractive earthy, briery, spicy fruit, pepper, meat and black cherry fruit. While it is not one of the legendary Geyserville efforts, it is a competent red wine to enjoy over the next 5-7 years.
Robert M. Parker, Jr. - 31/10/2013 Read more