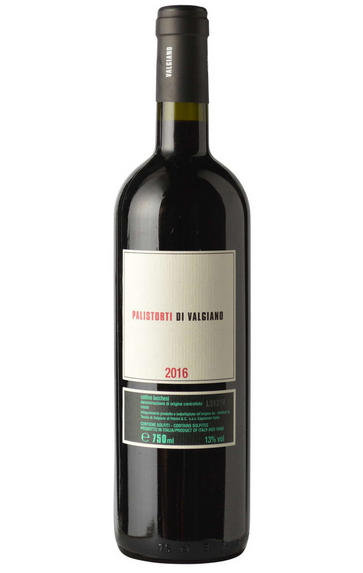 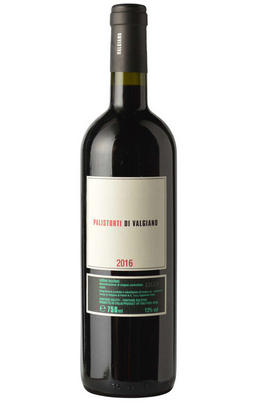 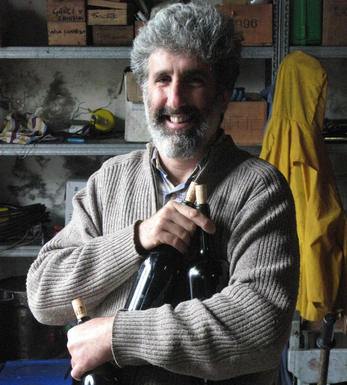 As part of the Colline Lucchesi DOC overlooking Lucca, Valgiano is blessed with a mix of both limestone & sandstone soils, near perfect aspect, & a constant stream of bristlingly-pure water which spills off Monte Barbona rising nearly a 1000 metres above them.

This near perfect terroir encouraged Valgiano to convert to organic viticulture in 1997 & to biodynamics in 2002. Traditional methods are used in the cellar, employing a mix of stainless-steel & french oak, while technological interference is kept to a minimum.

The objective is to produce, in the simplest possible way, wines that are an expression of the place in which they are cultivated. 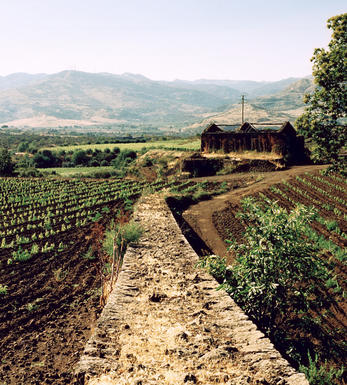 Colline Lucchesi is a little-known, up-and-coming wine DOC region in Tuscany overlooking the celebrated city of Lucca with its vineyards nestled in the foothills of the Apennine mountains. Heavenly sites and fine limestone/sandstone soils have provided excellent conditions for viticulture here ever since Lucca owed its allegiance to France (during the early 19th century when it was governed by Napoleon's sister Elisa).

Consequently, and unsurprisingly, French varietals, esp. Cabernet Sauvignon, Merlot, Chardonnay, regularly feature in its wines, as well as Sangiovesse. The dry Bianco is a blend made from Trebbiano Toscano (45-70%), any combination of Grechetto, Malvasia del Chianti and Vermentino (up to 45%), Chardonnay and/or Sauvignon (up to 30%), as well as from other permitted white varieties (up to 15%).