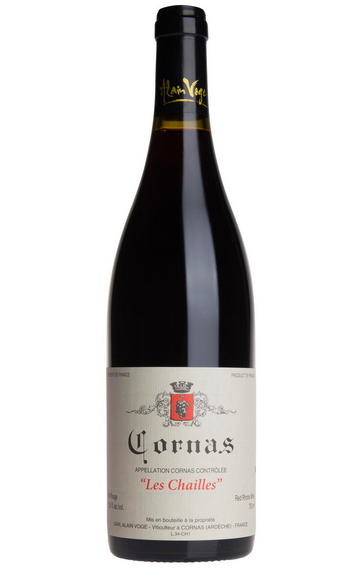 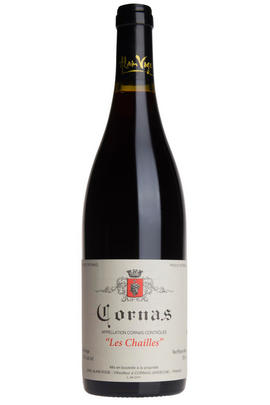 The Chailles is sourced from 12 different plots on granitic terraces, mainly above the village itself. After a generous four week maceration, it is aged for sixteen months in cask, the wood generally five or six years old. The wine is tightly sprung, with aromatics of violets, raspberry and bitumen and then a core which is rich, ripe and generously textured.
Simon Field MW, Rhône Wine Buyer

Alain Voge is one of the doyens of Cornas. He was unwell when I last visited in November, so we all wish him well. His long-standing and highly able partner Albéric de Mazoyer has kept the ship afloat with his customary brilliance and 2012 looks brilliant indeed, especially at the top end of this range. He praises the vintage for its charm and concentration, citing it as a year that is low on yield, high on aromatics and very high on quality.
Read more

Wine Advocate93/100
Wine Advocate93/100
Looking at the 2012 Cornas releases, the 2012 Cornas les Chailles (100% Syrah from the Les Chailles lieu-dit, aged in 2- to 5-year-old white-wine barrels) is stunning stuff that could rival the 2010 and 2011 in another couple of years. Offering up terrific cassis, black raspberry, crushed rock and licorice aromas and flavors, it's medium to full-bodied, layered and seamless, with awesome purity. Already hard to resist, this puppy will evolve gracefully for upward of a decade.
Jeb Dunnuck - 30/12/2014 Read more 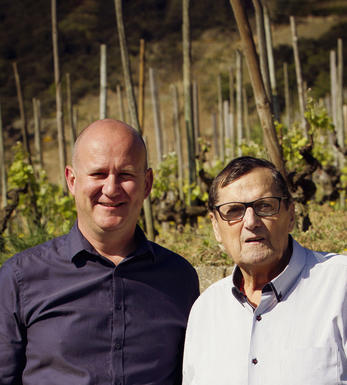 This domaine rose to prominence when Alain Voge joined his father’s smallholding in the late 1950s, moving it from polyculture to focusing exclusively on wine. Alain rapidly became the Cornas appellation’s greatest advocate: he championed its reputation internationally as well as at home and, until his death in 2020, was regarded as the godfather of this portion of the Rhône.

In his five decades at the domaine, Alain worked meticulously in the vineyards, replanting abandoned slopes, regenerating old-vine Syrah and using traditional winemaking techniques to produce increasingly noteworthy wines. Following Alain’s retirement 2004, Chapoutier alumnus Albéric Mazoyer took over as co-owner and winemaker, moving the domaine to biodynamic practices. Since 2018, Lionel Fraisse has been at the helm. He continues to champion the sustainable winemaking of his predecessors.

Today, the domaine spans more than 12 hectares: eight in Cornas and four in St Péray. It is farmed organically and biodynamically. Wines are vinified traditionally – largely de-stemmed and with no new oak influences. Despite burgeoning interest and price appreciation in the Northern Rhône, these wines still offer outstanding value.

The 2019 vintage displays intense, ripe fruits. The wines have the tannic structure for which Cornas is renowned, but they are refined rather than robust – testament to skilled work in the vineyard and, of course, the cellar. 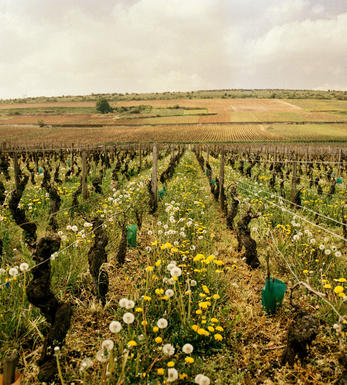