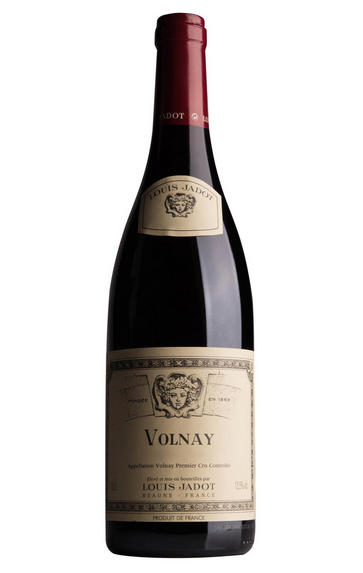 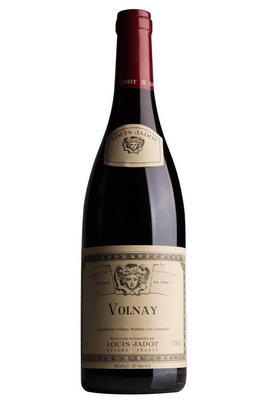 Jacques Lardière is now in charge of a new project in Oregon, after 40 years at Louis Jadot, and Frédéric Barnier is fully installed in Beaune in his place. In principal, however, there are not expected to be any changes to the winemaking. Frédéric describes 2012 as a superb vintage for reds with very healthy grapes, despite the difficult growing season. He notes the exceptionally concentrated fruit coupled with good acidity. He just had to take care to avoid over firm tannins. The whites were more difficult but their practice of retaining a proportion of the malic acid has been useful this year. All the whites are now bottled with DIAM corks.

Available by the case In Bond. Pricing excludes duty and VAT, which must be paid separately before delivery. Find out more.
Free delivery on orders over £200. Find out more
You can place a bid for this wine on BBX
Place a bid
Case format
Availability
Price per case
6 x 75cl bottle
BBX marketplace BBX 5 cases £290.00
1 case 2 case 3 case 4 case 5 case 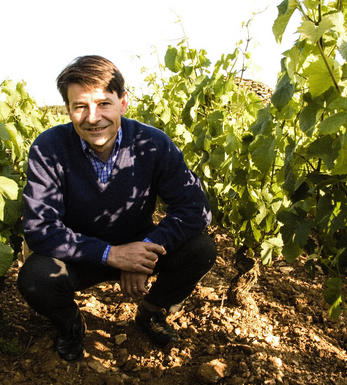 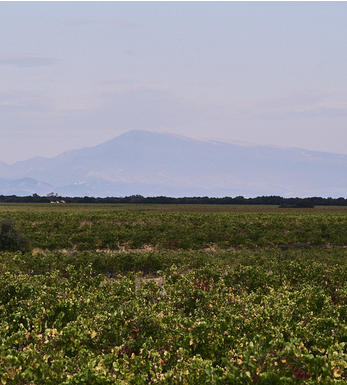