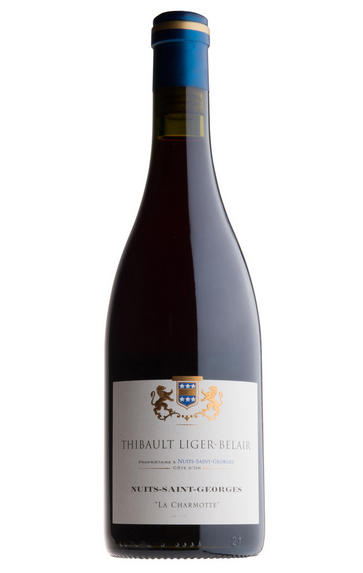 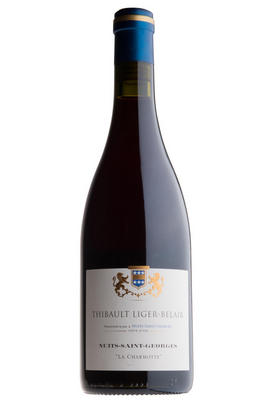 Tasted at the Comte Liger-Belair vertical at the Chteau de Vosne. The 2012 Nuits Saint-Georges Aux Lavires has a fragrant and floral bouquet: red cherries, crushed strawberry fruit and a touch of freshly squeezed orange. The palate is medium-bodied with a slightly gamy entry, well-judged acidity, a pinch of black pepper sprinkled over the finish. This is simply excellent. Tasted June 2015.
Neal Martin - 31/07/2015

Available by the case In Bond. Pricing excludes duty and VAT, which must be paid separately before delivery. Find out more.
Free delivery on orders over £200. Find out more
You can place a bid for this wine on BBX
Place a bid
Case format
Availability
Price per case
6 x 75cl bottle
BBX marketplace BBX 1 case £4,790.00
1 case 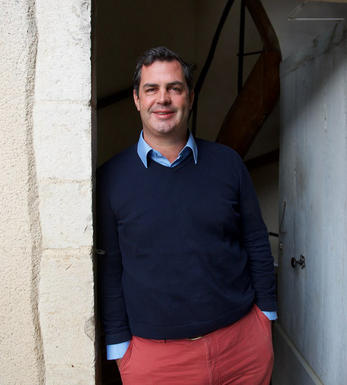 The Wine Advocate92/100
Tasted at the Comte Liger-Belair vertical at the Chteau de Vosne. The 2012 Nuits Saint-Georges Aux Lavires has a fragrant and floral bouquet: red cherries, crushed strawberry fruit and a touch of freshly squeezed orange. The palate is medium-bodied with a slightly gamy entry, well-judged acidity, a pinch of black pepper sprinkled over the finish. This is simply excellent. Tasted June 2015.
Neal Martin - 31/07/2015 Read more