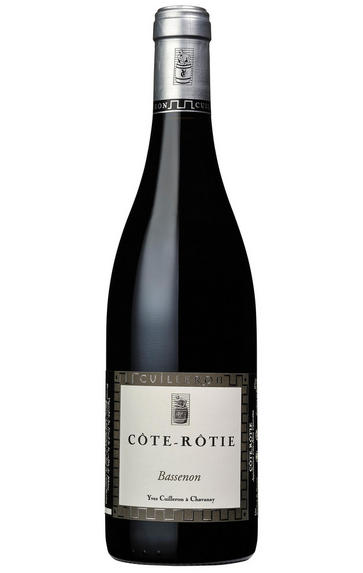 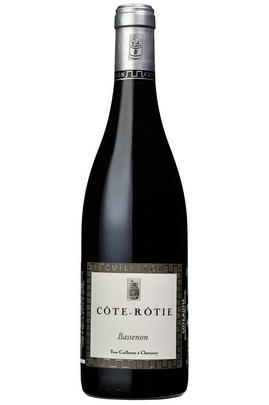 The Bessenon vineyard is located next to an eponymous stream, which flows through the southern commune of Tupin-Semons. With soil based on gneiss and granite, the wine contains 10 percent of Viognier, and is, stylistically, from the more elegant and floral end of the spectrum. The 2013 will have been aged in barrique for 18 months on release and boasts the elegant violet aromatics that one has come to love from this appellation.
Simon Field MW - Rhône Buyer

Dynamic and energetic, Yves sometimes gives the impression of trying too hard: there is so much activity and so many wines, why can’t the message be clearer? Well, my message is clear and it underlines the overall quality of the range, proved once again by a recent (late 2014) Decanter tasting which put M Cuilleron's Côte Rôtie on its own at the very top of the tree. Pragmatism over the hot topic of destemming and a general inclination to harvest late are cited as two cornerstones of the Cuilleron philosophy. Yves praises the equilibrium of his 2013 whites, and is pleased with both the colour and the tannic structure of his reds.
Read more 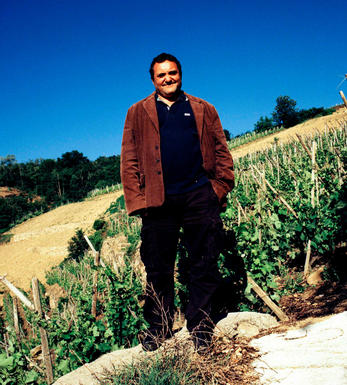 Yves Cuilleron, is described by Wine Spectator as "the leader of Condrieu's new generation of winemakers." Yves represents the 4th generation of Cuilleron vignerons although he initially trained as a engineer. The lure of the vine proved too hard to resist and after a year's training at the Ecole Viticole in Macon he took over the vineyards in 1987.

Since then he has built an entirely new winery at Chavany facility while at the same time he acquired additional vineyard property. The domaine now produces about 50,000 bottles annually divided between the appellations of St. Joseph Blanc, St. Joseph Rouge, Côte-Rôtie and Condrieu.

Most of the vineyards are situated in and around the commune of Chavanay which is just south of the town of Condrieu. He produces approximately 12,000 to 15,000 bottles of Condrieu each year with his production split into 3 cuvees; La Petite Cote, an old vines cuvee Les Chaillets, and a late harvest cuvee Les Ayguets. 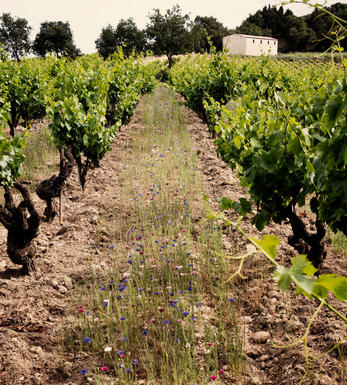