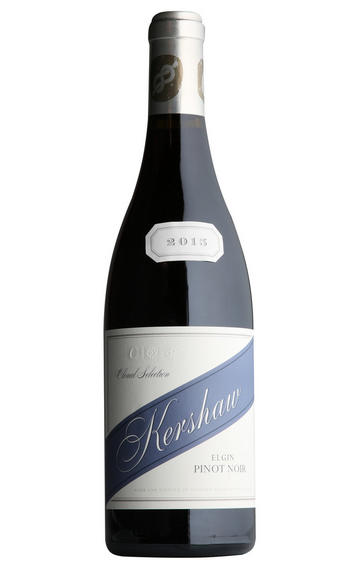 Available by the case In Bond. Pricing excludes duty and VAT, which must be paid separately before delivery. Storage charges apply.
Free delivery on orders over £200. Find out more
Case format
Availability
Price per case
6 x 75cl bottle
BBX marketplace BBX 2 cases £268.00
1 case 2 case
BBX marketplace BBX 1 case £275.00
1 case
You can place a bid for this wine on BBX

Richard has stepped up his game with his 2013 Syrah. While the 2012 was very good, the 2013 is truly impressive. The nose is awash with blueberry, damson and white pepper. The palate is medium-bodied, svelte and full of Old World sensibility with a moreish, savoury, tannin edge and much more structure than the previous vintage. The acidity is lifted and, along with a graphite note and mineral edge, gives this Syrah a refinement one often finds in the wines of the Northern Rhône. Excellent. Drink 2017-2022.
Stuart Rae, Private Account Manager

Wine Advocate90/100
The Clonal Selection Elgin Syrah is matured in around 40% new oak. It has a subtle red berry, bergamot and violet-scented bouquet that is very defined and sophisticated. The palate is beautifully balanced, smooth and seductive in the mouth, with the acidity very well judged; there is plenty of lush red cherry, wild strawberry and white pepper notes on the finish. This is is very fine, though I personally have a wild crush on the Chardonnay.
Neal Martin - 30/11/2015 Read more
Other5
Allspice & white pepper frame focused iodine-tinged dark berry fruit. Exceptional 2013 (5 stars) quieter in youth than 2012 debut, but savoury notes & tempered tannins on song to complement richer dishes & amplify the 'umami' tone of both food & wine. Half new casks, 17 months.
Platter Wine Guide, wineonaplatter.com, Oct 2015  Read more 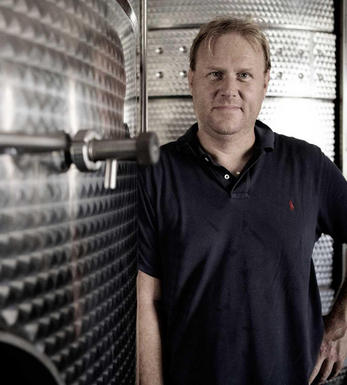 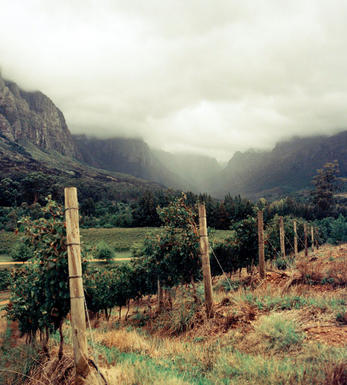