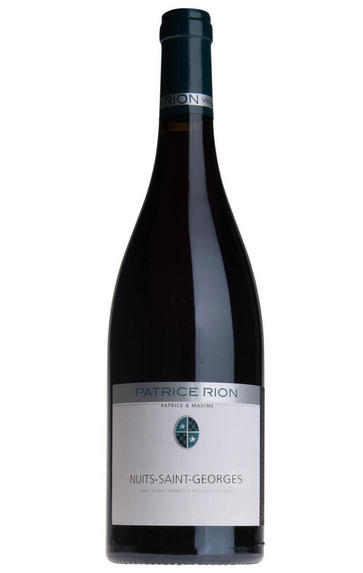 This is 10 percent Pinot Blanc, 90 percent Chardonnay; clear, bright and fresh with an absolutely beautiful nose displaying white flowers. There is a huge volume of fruit on the palate, with good acidity behind and really charming, dancing fruit.

Patrice Rion compares 2014 to a mix of 1979 and 1989 for the aromatics and delighted to have been able to pick a more or less normal-sized crop. He began on 12th September with healthy grapes, reinforced by his system of two sorting tables, one before and one after de-stemming. The amount of new oak has been reduced here, now just 30 percent on most cuvées.
Read more 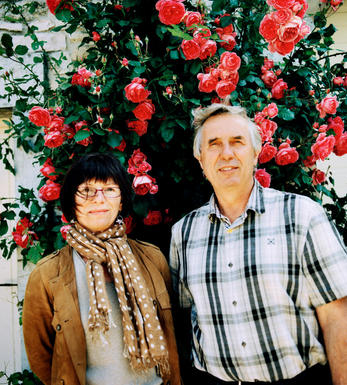 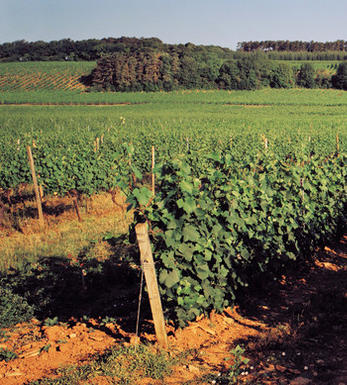