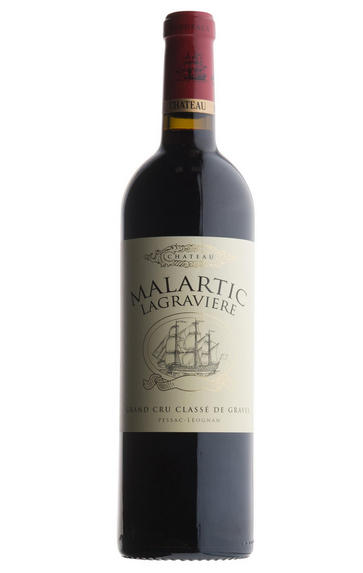 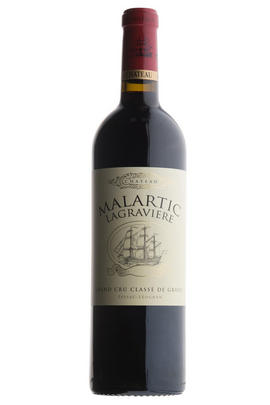 Offering a dense, opulent style, this is an ambitious effort. Glowing deep crimson at its core, with a lighter purple rim, it is a modern style of Pessac-Léognan, which fits perfectly into the style of the 2015 vintage. More obviously fruity than one might expect of the appellation, it is ripe, with delicious blackberry on the nose and palate. Soft, integrated tannins and a lush, opulent finish complete the picture.
Read more 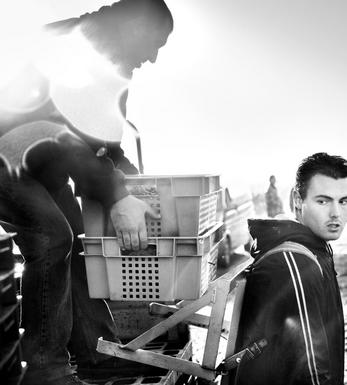 Château Malartic-Lagravière, a Cru Classé de Graves,was previously owned by the Champagne house, Laurent- Perrier - in 1997 it was bought by a Belgian couple, Michele and Alfred-Alexandre Bonnie, whose son and daughter-in-law, Jean-Jacques and Severine, have now assumed control.

There are 47 hectares of under vine, but only 7 of which are dedicated to white grapes, situated on a fine gravel ridge and now almost encroached on by the suburban outgrowth of Léognan. The estate produces high quality reds as well as tiny amounts of Sauvignon Blanc-dominated white wine. The red is a blend of 50% Cabernet Sauvignon, 25% Merlot and 25% Cabernet Franc.

The grapes are fermented partly in wooden vats, partly in stainless steel tanks, and then spend up to 15 months in oak barrels, roughly 50% of which are new. The creation of a second wine, La Réserve de Malartic Rouge (previously known as Le Sillage de Malartic), has been a further aid to the qualitative improvement which has been steadily taking place here over the past decade or so. In recent years no more than 60% of the crop goes into the Grand Vin, far less than back in the early 1990s and testament to the dedication to the highest levels of quality displayed by the new owners.

Their red wines are discreetly elegant, well-balanced that can be austere in youth but, with age, develop complexity and a distinct mineral character that is shared by all the great clarets of Pessac-Léognan.