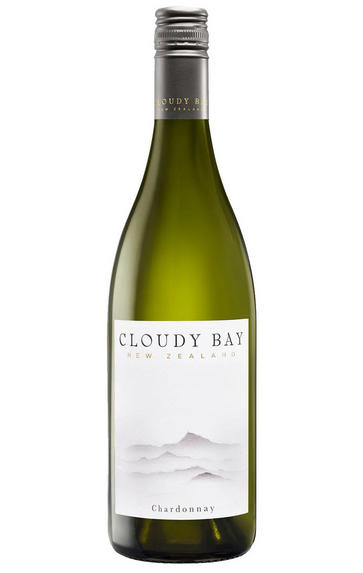 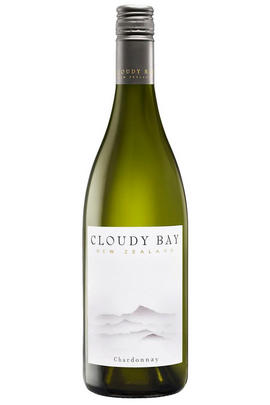 The nose is layered with citrus, white peach and blood orange, with just a suggestion of toasty oak in the background. It has a medium body, direct and linear mouth-feel, with a core of freshening acidity that keeps everything in perfect harmony. With attractive richness and plenty of finesse, this is a lovely, crowd-pleasing Chardonnay.
Stuart Rae - Fine Wine Team
Read more 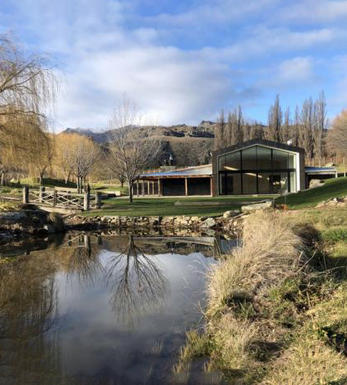 Cloudy Bay was established by David Hohnen, of Cape Mentelle fame, in 1985. Cloudy Bay takes its name from a bay at the northern tip of the South Island named by Captain Cook in 1770.

Cloudy Bay's staggering success can be attributed to its groundbreaking Sauvignon Blanc, as well as its distinctive labels, which reflect the skyline of the nearby Richmond Ranges. It is now owned by Veuve Clicquot. 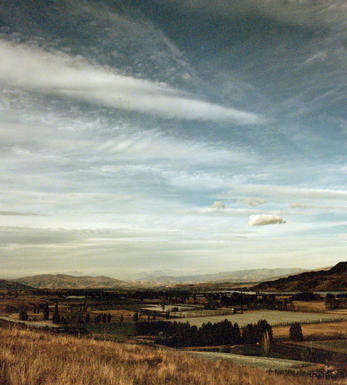