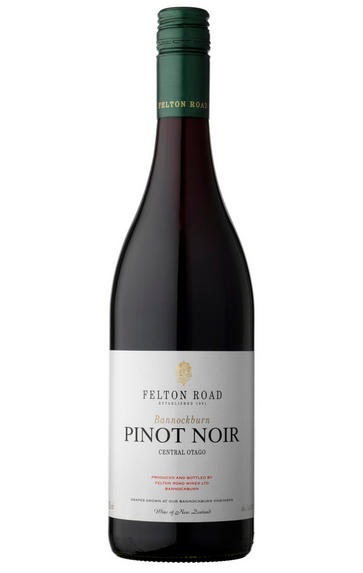 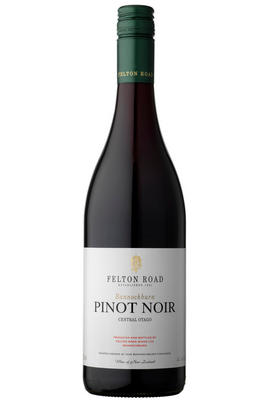 The Felton Road winery in New Zealand's Central Otago was bought by Nigel Greening, a self-described Pinot Noir "addict" from England, in 2000  and has been farmed organically & biodynamically since then.

Their grapes are entirely grown in their own 'Elms Bannockburn Vineyard' which has a northerly exposure to help maximise ripeness.

Felton Road's winemaker Blair Walter's experience in Oregon and Burgundy has stood him in good stead for coaxing the best out of the property's vines. He adopts a 'hands off' approach in the unique three-level winery, which is built into the hillside, with the aim of producing wines of elegance, complexity and exceptional depth of fruit.

The result is that Felton Road produces a rare beast - A suberb Pinot Noir wine, one of the best examples from outside Burgundy, plus an equally great Chardonnay. 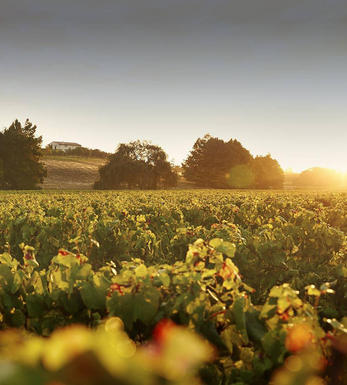