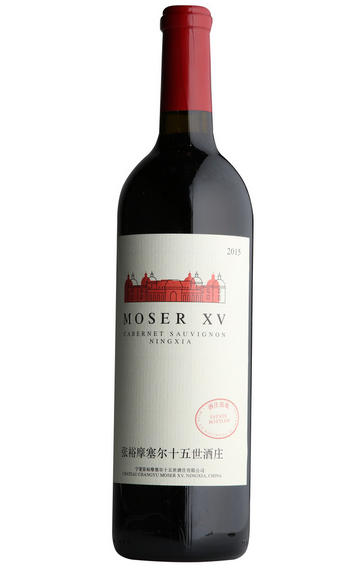 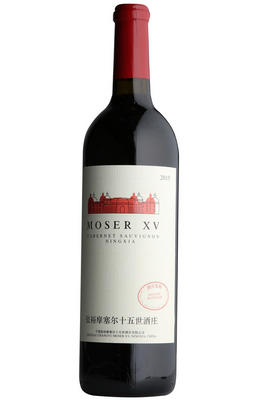 Under the stewardship of Lenz Moser, Château Changyu-Moser is making great strides vintage after vintage. This is the winery’s junior cuvée, but is very accomplished. It’s unoaked, with Cabernet’s characteristic aromas of black fruit and pencil shavings to the fore. The palate is fresh, with satisfying grip. Drink now to 2019.
Will Heslop, Wine Buyer 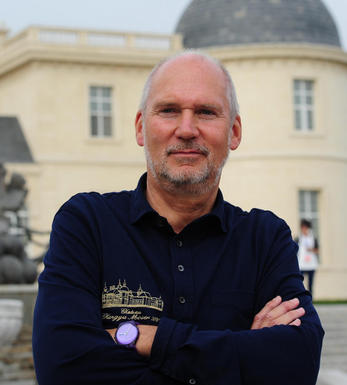 Chinese commercial wine production began in 1892 when an overseas Chinese diplomat, Zhang Bishi, started his winery in Yantai. He imported half a million plants from the USA and appointed the Austrian consul, Freiherr von Babo, as his winemaker. Most of the plants failed to survive and history does not recount whether von Babo knew how to make wine, but nevertheless today the company is by far the biggest in the country, with a turnover of nearly US$800 million.

Château Changyu (or, to give it its full name, Changyu Pioneer Wine Company) is China’s oldest and largest wine producer, and among the top ten in the world in terms. The company has embarked on an extraordinary programme of building European-style châteaux, architecturally based on examples from Bordeaux and two of them are represented by Berry Bros. & Rudd; Ch. Changyu Moser in Ningxia (Yinchuan province), and Ch. Changyu Golden Ice Wine Valley in Liaoning (home to their ambitious Golden Valley ice wine project, Huanlong province) and further afield in Beijing and Shandong, all with international partners.

Château Changyu Moser XV was developed in consultation with Lenz Moser (pictured right), of the famous Austrian wine family, who has spent several years working with Changyu before identifying Ningxia as his preferred location, which he compares to the Mendoza wine region in Argentina in terms of climate and soil, and having his château built!

The Ch. Changyu Moser XV (90% Cabernet Sauvignon and 10% Merlot) has never been offered in the UK before (a previous incarnation on this market was made without Lenz’s involvement and featured China’s oddity Cabernet Gernischt in the blend). This site is also the first with some certified organic production, from 2011.

Further afield, the extraordinarily remote region of Liaoning has very good conditions for ice wine and this huge estate is capable of producing 300,000 bottles per annum, using the Vidal variety. In Liaoning, three different grades are made, all on show here. The Gold Diamond label has some distribution in the restaurant market, but none have been previously available for the UK retail before BB&R imported it. 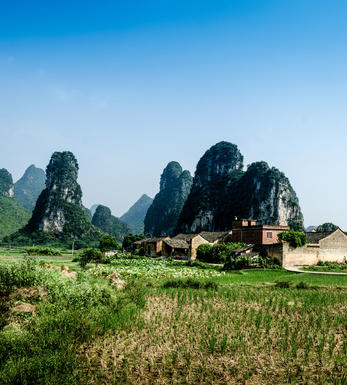 Ningxia is a remote Chinese wine region that begun to grow grapes in the early 2000s and is gaining reputation for its Bordeaux style blends.

China has enjoyed a wine-drinking boom in the first decade of the new millennium and since 2010s has grown as Bordeaux's largest export client. It is forecasted that China will overtake the United States to become the largest wine-consuming nation by the end of the 2020s.

Helan Mountains in Ningxia Hui autonomous region is the hotbed of new vineyard development.  A number of giant Chinese wine companies including Changyu Wine Company and Dynasty Wine have already begun vineyard expansion in the western region of the province. Together they own 20,000 acres of land of vineyards (as of 2013).

Changyu has embarked on an extraordinary programme of building European-style châteaux, architecturally based on examples from Bordeaux; Ch. Changyu Moser in Ningxia (Yinchuan province), pictured below. The estate was developed in consultation with Lenz Moser, of the famous Austrian wine family, who has spent several years working with Changyu before identifying Ningxia as his preferred location, which he compares to the Mendoza wine region in Argentina in terms of climate and soil.