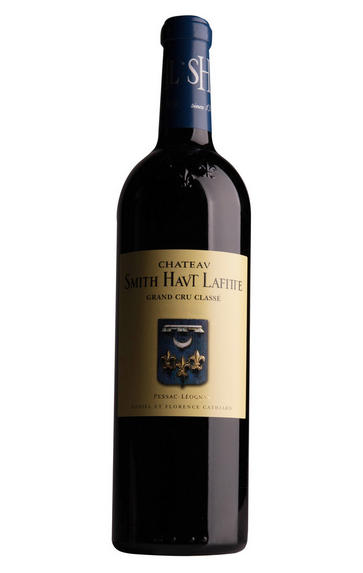 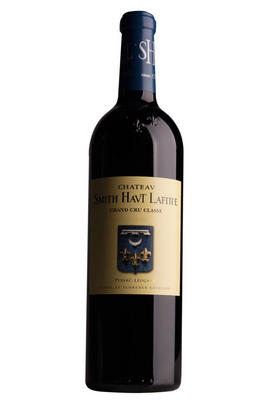 With a generous elegance and subtle underbelly of power, this wine has good weight and balance, and a really decent freshness. The minerality of its commune really shines through and the earthy, grainy tannins are rewarding on the finish. It is a pleasant, tasty and attractive wine.
Read more 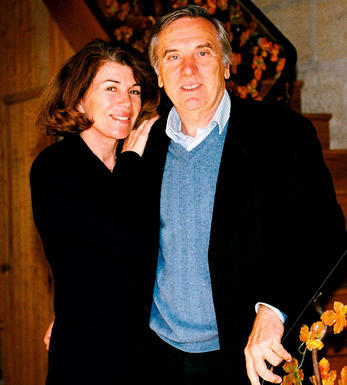 Château Smith-Haut-Lafite has been transformed during the last decade from being a perennial underachiever to being one of the leading estates in the Graves region.

For many years it was owned by the Bordeaux négociant Eschenauer - in 1990 it was bought by former Olympic skiing champion, Daniel Cathiard. He cut down on the amount of chemicals and herbicides used in the vineyards, and fully modernised the winemaking facilities. The proportion of new oak barrels used in the maturation process was increased and a trio of eminent oenologists (including the ubiquitous Michel Rolland) were hired as consultants.

The 55 hectares of vineyards are located on a gravel ridge to the east of Château Haut-Bailly. The red wine is a blend of Cabernet Sauvignon (55%), Merlot (35%) and Cabernet Franc (10%). The grapes are fermented in stainless steel vats and the wine is then matured in oak barrels (50% new) for 15-18 months. The wines are bottled unfined and unfiltered.