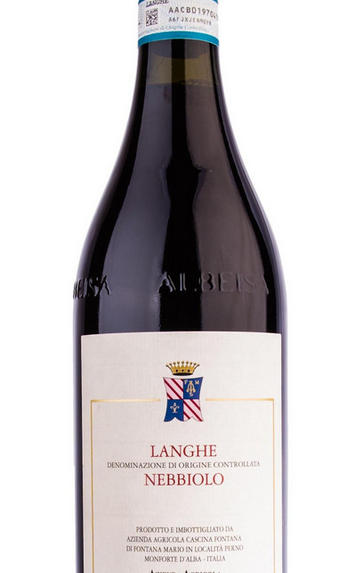 Available by the case In Bond. Pricing excludes duty and VAT, which must be paid separately before delivery. Find out more.
Free delivery on orders over £200. Find out more
You can place a bid for this wine on BBX
Place a bid
Case format
Availability
Price per case
12 x 75cl bottle
BBX marketplace BBX 1 case £324.00
New To BBX
1 case
New To BBX 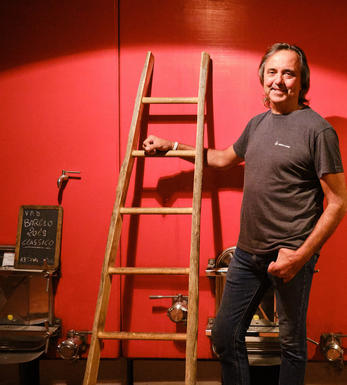 Sixth-generation Barolo producer Mario Fontana set out on his own in 1995, and since then has been refining his style with every vintage.

Mario tends the vines as sensitively as possible, makes the wine and, when necessary, also delivers it in his blue van. He favours the traditional approach to making Barolo: blending all his Nebbiolo vineyards to make one wine, aged for two years in large Slavonian oak barrels, then one year in stainless steel and an additional year in bottle before release.

His philosophy harks back to the lessons learnt from his grandfather. “I was brought up with the smell of fermentations in my nostrils,” he explains. Today he still puts vats outside during winter to allow them to stabilise naturally, and won’t move wine or prune under the new moon.

His Barolo is arguably the most Burgundian in our range, with a purity and classical finesse which Mario prides himself on. These are cerebral wines which will surprise and delight. 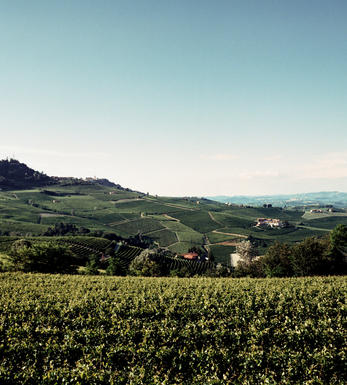