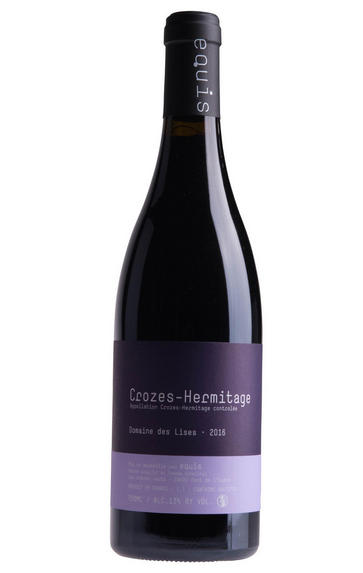 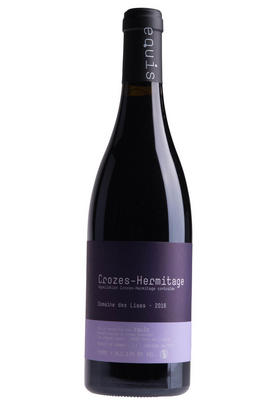 Tasted from tank, the 2016 Crozes Hermitage delivers scents of road tar, black olives and blackberries. The tannins are silky, the acids fresh, the overall impact delicious. This medium to full-bodied wine should be ready to drink on release and drink well for 6-7 years. 91-93 points.
Wine Advocate
Read more

Son of the wine-making doyen of Crozes-Hermitage, Alain Graillot, Maxime was initially unsure whether to assume the family mantle, despite having studied at Dijon Wine School.

The gauntlet was laid down with the inheritance/acquisition of 6.5 hectares just outside Pont de l’Isère in the heart of the Crozes Hermitage appellation; the challenge even more focused as the vines had been somewhat neglected.

With patience and industry Maxime has transformed the vineyard and increased the planting density by a factor of 200%. In the winery he has a head start, sharing his father’s facilities, and ageing his wines in old Burgundian casks, and yet, interestingly, he  has adopted a subtly different approach when it comes to the winemaking, specifically to the racking of the wine ( to separate it from the fine lees) and the extent  and manner of the aging.

As the vines come of age, so does the vigneron, and a string of excellent vintages proved his worth and to demonstrated that the Graillot dynasty is in very safe hands. 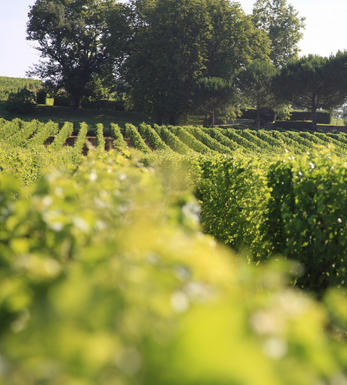 Crôzes-Hermitage is the largest AC in the Northern Rhône, producing 10 times the volume of Hermitage and over half of the Northern Rhône’s total production.  The appellation was created in 1937 with the single commune of Crozes, which is situated northeast of the hill of Hermitage. Wines are now produced from 11 different communes.

Its vineyards surround the hill of Hermitage on equally hilly terrain where richer soils produce wines that are softer and fruitier, with a more forward style. The Syrah variety is used, but legally Marsanne and Roussanne can be added to the blend (up to 15 percent). In the north, the commune of Gervans is similar to Les Bessards in Hermitage, with granite soil producing tannic reds that need time to evolve.

While in Larnage, in the south, the heavy clay soils give the wine breadth and depth (albeit they can sometimes be flabby), the soils to the east of river on higher ground comprise stony, sandy and clay limestone, making them ideal for the production of white wines.

The best reds are produced on the plateaus of Les Chassis and Les Sept Chenin, which straddles the infamous N7 road to the south of Tain. Here the land is covered with cailloux roulés, which resemble the small pudding stones fond in Châteauneuf.

The wines can vary hugely in quality and style, and the majority of the reds tend to be fairly light. Many of the wines are made by a variation of the macération carbonique technique, bottled no later than one year after the vinification. The best producers, however, use traditional fermentation techniques.

There are small amounts of white wine made from Marsanne and Roussanne, accounting for approximately 10 percent of the appellation. The finest whites are produced from around Mercurol.