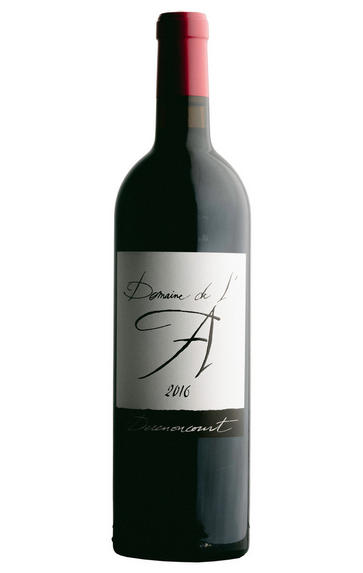 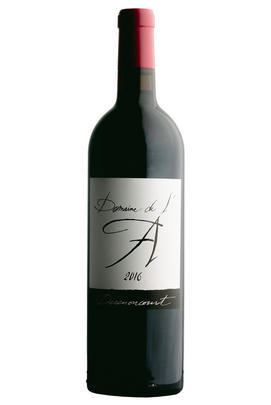 Tasting this was a revelatory experience: Burgundian thinking in the mould of Bordeaux. Beautifully strung together, it captures the essence of Merlot and Cabernet Franc. A scented nose of black rose petals greets you amidst aromas of muddled hedgerow fruit and lifted, spiced black cherries. Exuding fresh red plums and cherries, the palate is seamlessly balanced with very fine ripe tannins and a glorious velvety texture, bringing a mouthcoating richness and flavours of damson. There is lots of freshness here, with detailed, pure fruit shining throughout. A limestone acidity contributes to the precision and length of this pretty wine. It’s all about the fruit, but holds a fine backbone and structure which gradually builds towards the back of the palate. Wonderful to taste in its youth, this is a lot of wine for the money and guarantees enjoyment over the coming 10 to 12 years. I’ll certainly be picking up a case and would recommend drinking from 2020 to 2028+.

I simply love this wine. It doesn’t get one of my highest scores of the vintage, far from it, but it is so effortless and eminently drinkable that it is hard to put down. I can’t recall having a wine quite like it. Tertre Rôteboeuf had always been my reference point for “Burgundy-style” Bordeaux, but this has gone beyond even François Mitjavile’s impressive offerings. A blend of 75 to 80 percent Merlot and 20 to 25 percent Cabernet Franc (either he couldn’t remember the exact blend or I wasn’t listening properly), this has an easy feel, fresh with a distinctly Cabernet Franc, lifted nose, with notes of chocolate and menthol. There is a very fine grain to the tannins that sink into the pretty and gentle, fruit-filled core. There is a cooling quality to this wine, a natural ease to its demeanour. Very drinkable now, this will be an absolute delight in about five years – I can’t wait.
Peter Newton - Priva
Read more 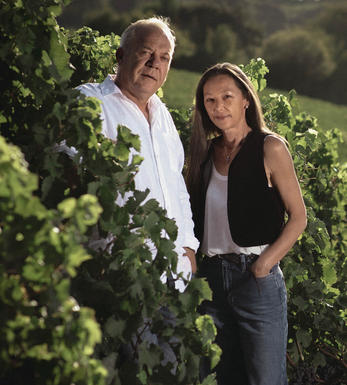 World-renowned consultant Stèphane Derenoncourt and his wife, Christine, purchased 2.5 hectares in the commune of Sainte-Colombe in the Côtes de Castillon in 1999. Today, they have 11 hectares divided among various parcels, the majority on a south-facing slope with tuffeau limestone soil (to which Stephane attributes his wine’s floral aroma). The average age of the Merlot (70%) and Cabernet Franc (30%) vines is 55 years old. The domaine is organic but – for the time being – uncertified. Yields are tiny: 28 hl/ha in a generous vintage. Owing to its scale, undulating vineyards and the ethereal character of its wines, the domaine has a distinctly Burgundian vibe. 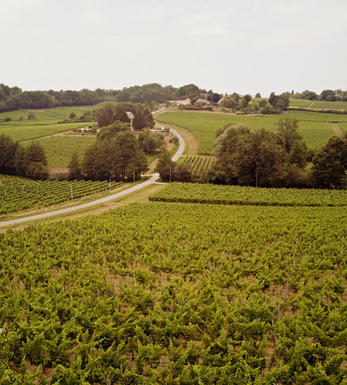