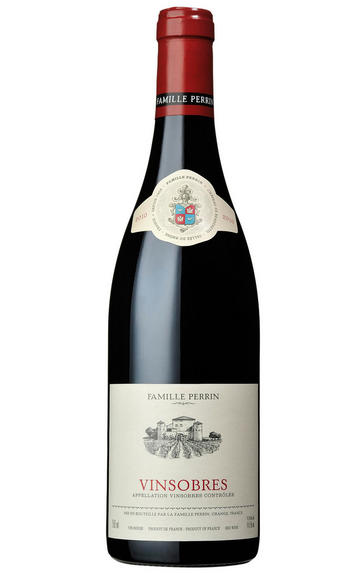 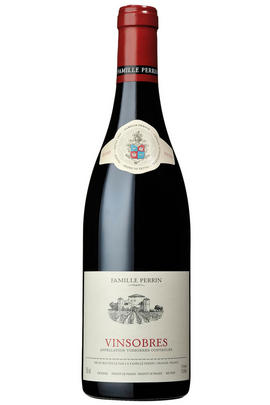 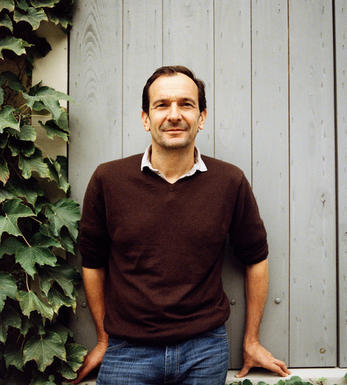 The Domaine Perrin is a négociant brand created in 1997 by François Perrin and his brother Jean-Pierre, Pierre's father, and since 1999 run by Pierre. The Perrin family are owners of the famous Châteauneuf-du-Pape estate Château de Beaucastel.

As with the wines at Beaucastel, the Domaine Perrin wines are impeccably made and reflect the true nature of the terroir from which they come. The wines made are all from the neighbouring Southern Rhône appellations to Châteauneuf-du-Pape, such as Vacqueyras and Gigondas. The reds are based on Grenache, but with other Rhône grape varieties, such as Syrah, Mourvedre and Cinsault.

The Perrins are one of the most reliable wine families in the Rhône valley, truly a name to look out for. 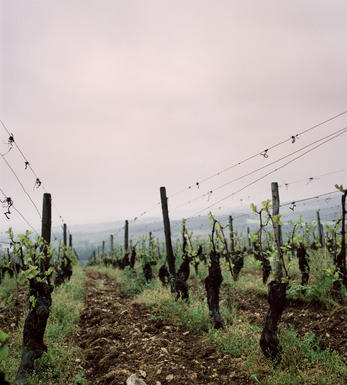 Vinsobres, along with Beaumes de Venise, has cause for celebration, , having been promoted to a stand-alone appellation in 2006 - in the vein of Gigondas or Vacqueyras - but now overtaking Cairanne and 12 or so other Cote du Rhone villages, in the local hierarchy.

This is primarily due to the relative altitude of the vines being recognised for lending complexity and structure to the wines. None are better at demonstrating this than the husband and wife team Philippe and Valérie Chaume Arnaud.