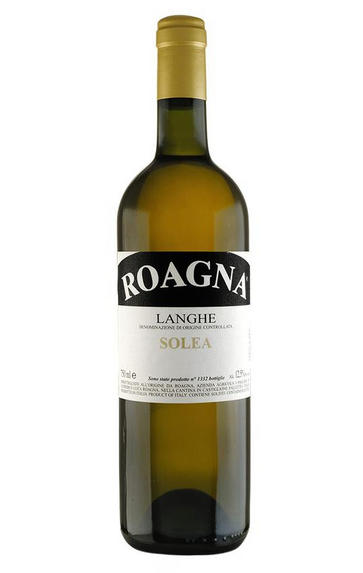 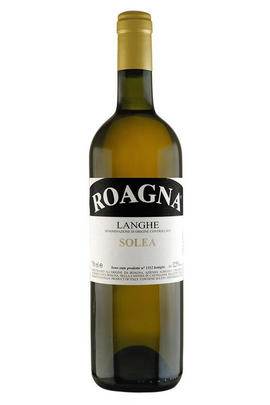 Luca Roagna represents the latest generation to work in this historical wine estate, alongside his genial father Alfredo, whose 15 hectares of vine cover both Barabresco and Barolo wine production. However the family's roots lie in Barbaresco, with Luca's grandfather buying the Paje vineyard in the 1950s.

The key to understanding Roagna's wine is their insistence upon biodiverse masale selected and old vineyards (up to 100 year-old in the case of Castiglione Falletto), whose plants are only green harvested up to 15 yo (older vines set their own yields naturally). Harvests tend to be more protracted than their neighbours, while cuvaisons in large conical French Garbellotto botte also outstrip the norm, lasting anything from one to two months, achieving the finest tannins and maximum extraction. The use of sulphur dioxide is minimal if applied at regular intervals.

The range is dominated by three Barbaresco crus: Paje, Crichet Paje and Paje Riserva; the difference being the exposition and vine age. Not afraid to innovate, since 1982 they have also offered an ingenious non-vintage, vino di tavola blend of (Barbaresco) Nebbiolo called 'Opera Prima' and since '88 a minerally white Chardonnay/Nebbiolo blend named 'Solea'. 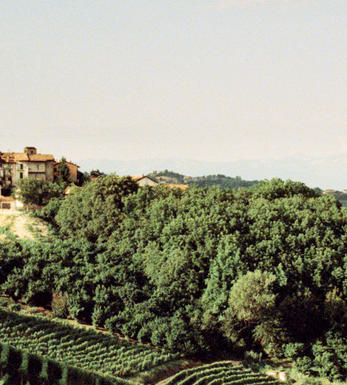