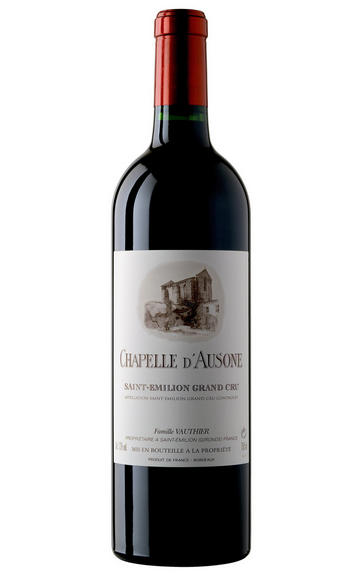 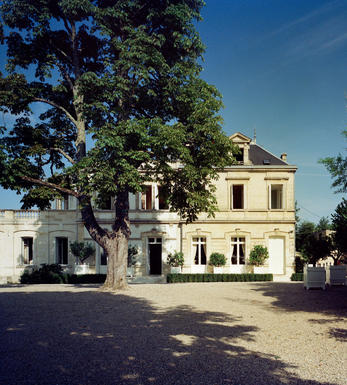 Chateau Ausone is named after the Roman poet Ausonius who owned over 100 acres of vineyard around Saint Emilion. It is perched on the hillside in the southern outskirts of the village of Saint Emilion.

Ausone has only 7.3 hectares of vines and its vineyards (Merlot 50%, Cabernet Franc 50%) flourish on a steep, south-east facing slope, protecting them from cold north winds and westerly rain. Those vines at the top of the slope thrive on limestone (the `St.Emilion plateau') whilst those further down benefit from a clay/loam topsoil (the 'Côtes').

Ausone struggled during the 1950s and 1960s, but with the hiring of new régisseur Pascal Delbeck in 1976, the estate returned to producing wines worthy of its outstanding historic reputation. Recently Ausone has been at the very peak of its form and with the ubiquitous Michel Rolland now acting as consultant, it is now producing ultra-rich, lush, exotically fruity wines that require a minimum 10 years of bottle ageing. 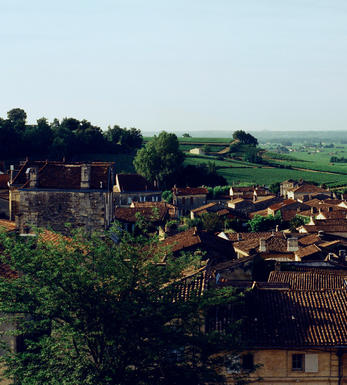