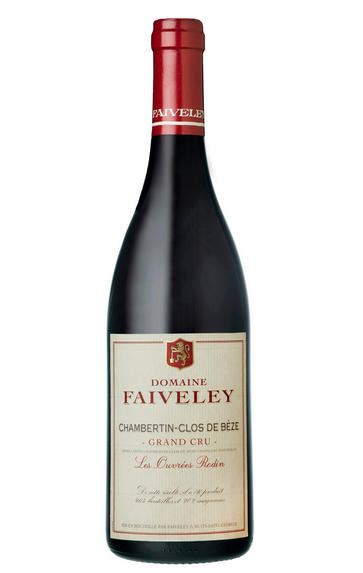 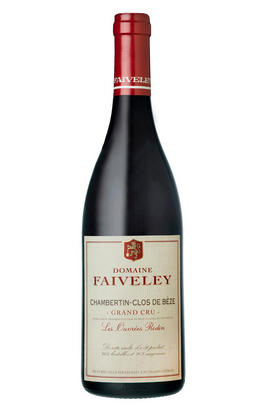 The 2017 Chambertin Clos de Bèze Les Ouvrées Rodin Grand Cru comes from a single parcel that has been bottled separately since 2010, though it had always been vinified on its own. Erwan Faiveley told me that it is broader in style than the regular cuvée, possibly because of massal selection. It has a lucid ruby color and a very intense bouquet of dark red cherries with touches of undergrowth, wild heather and hints of Japanese nori. The palate is medium-bodied, offering thicker tannin than the regular cuvée, and deeper and more powerful, yet I actually prefer the finesse shown on the regular cuvée. That’s just me, and I think Erwan Faiveley understood!
Neal Martin, vinous.com (October 2018) 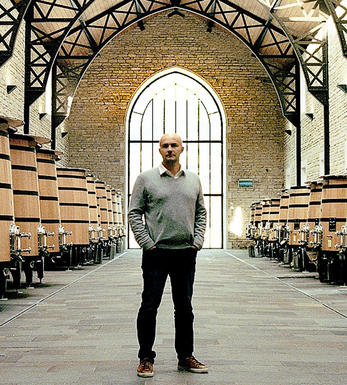 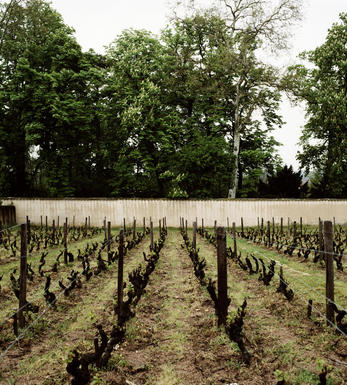 Neal Martin, Vinous93-95/100
Burghound93-96/100
Jasper Morris MW94-98/100
Neal Martin, Vinous93-95/100
The 2017 Chambertin Clos de Bèze Les Ouvrées Rodin Grand Cru comes from a single parcel that has been bottled separately since 2010, though it had always been vinified on its own. Erwan Faiveley told me that it is broader in style than the regular cuvée, possibly because of massal selection. It has a lucid ruby color and a very intense bouquet of dark red cherries with touches of undergrowth, wild heather and hints of Japanese nori. The palate is medium-bodied, offering thicker tannin than the regular cuvée, and deeper and more powerful, yet I actually prefer the finesse shown on the regular cuvée. That’s just me, and I think Erwan Faiveley understood!
Neal Martin, vinous.com (October 2018)
Read more
Burghound93-96/100
This is even more floral-inflected with an abundance of spice elements adding breadth to the airy and cool aromas of primarily red berries. Once again the mouthfeel of the medium-bodied flavors is quite sleek if not necessarily more complex on the sappy, focused and strikingly persistent finish. This is actually quite similar in quality and expression though with just a bit more mid-palate concentration.
Alan Meadows, Burghound (January 2019)
Read more
Jasper Morris MW94-98/100
Les Ouvrées Rodin are defined by the quality of the pinot plants. This is certainly no deeper in colour, perhaps even a fraction lighter at the rim. There is a noticeably more concentrated dense brooding fruit to the nose, some black fruit here. After some time the oak appears. A huge wave of graciously sweet fruit and nicely judged oak, fruit absolutely on the cusp of red and black impressive density, still refined. Much greater depth of fruit and a touch of complexity too.
Jasper Morris MW - insideburgundy.com (November 2018)
Read more