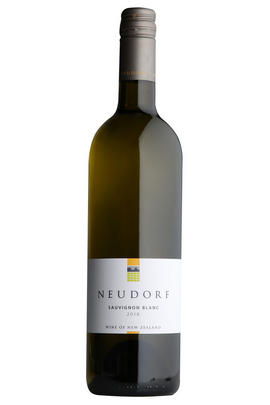 Neudorf is a boutique family-run winery in Nelson. Their Sauvignon Blanc is classically aromatic on the nose, displaying vibrant citrus notes of lemon and lime alongside a more tropical hint of passionfruit. There is a welcome slightly rounded texture on the palate in the form of a little creaminess which is perfectly offset by the fresh acidity and steely mineral core. The finish is impressively long. 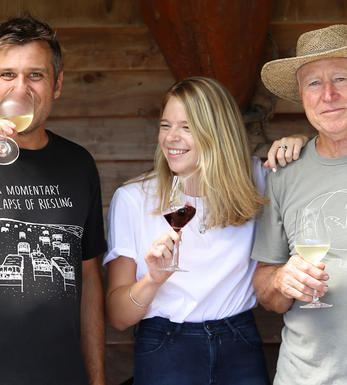 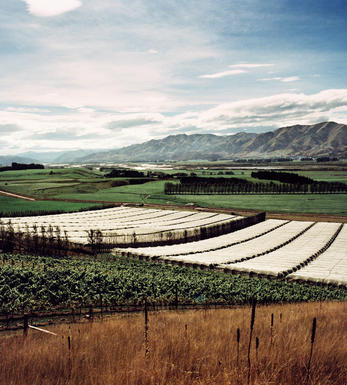 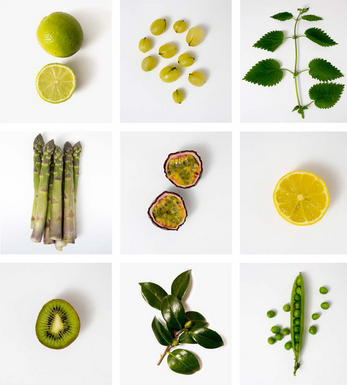