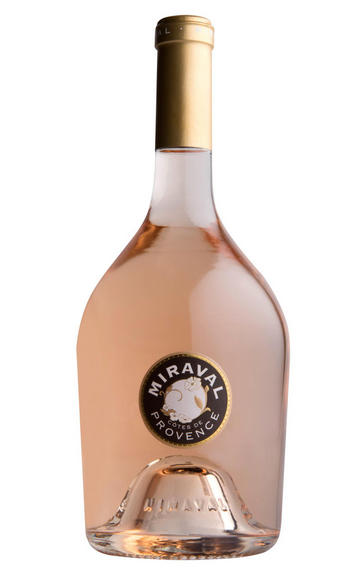 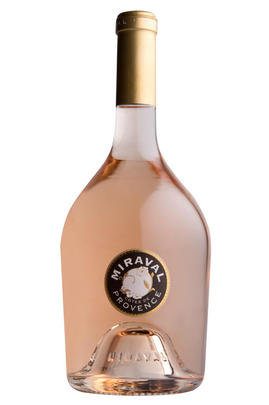 Miraval has become the go-to rosé for many and I don’t see that changing with the great 2018 vintage. Very pale in colour, this is fresh, vibrant but perfectly polite, with notes of peach, delicate wild strawberry and a floral lift too. The finish is long and balanced, with a touch of texture meaning that it works perfectly with food, yet doesn’t dominate the palate without. I know what I’ll be drinking this spring and summer…
Gary Owen, Private Account Manager, Fine Wine
Read more 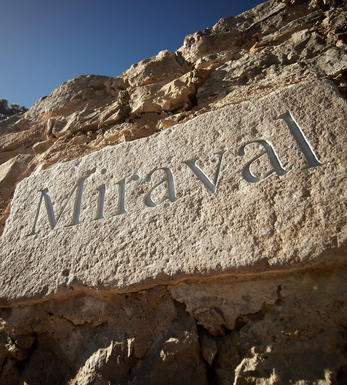 Miraval is located close to the ancient town of Correns, just to the north of Brignoles right in the heart of Provence. The property is, if you will forgive the hyperbole, pretty much as close to paradise as it is possible to be, a terraced oasis nestling in the forests and scrub of the Mediterranean.

Its history goes some way to explain the magical aura which pervades the valley; located close to the Roman road Via Aurelia, Miraval was the site of a monastery in the Middle Ages, thereafter a refuge for the Bourbon kings. More recently, it has been a peaceful retreat for latter-day troubadours, its recording studio tempting the likes of Sting, Sade and Pink Floyd to record some of their finest work over the years.

Inspiration is clearly not hard to come by here. The latest incumbents are no strangers to fame and fortune; not only is Miraval the summer retreat of Angelina Jolie and Brad Pitt, but it is also the winery where they have launched a joint venture with the Perrin family of the renowned Château de Beaucastel in the Rhône Valley.

Wine Advocate90/100
Bottled just a few weeks before my visit, Miraval's 2018 Cotes de Provence Rose was in fine form. A blend of 50% Grenache, 30% Cinsault, 10% Syrah and 10% Rolle, it boasts floral and melon aromas, while on the palate, it's medium-bodied, plump and fleshy, with a zesty, tangerine-tinged finish.
Joe Czerwinski - 30/04/2019 Read more