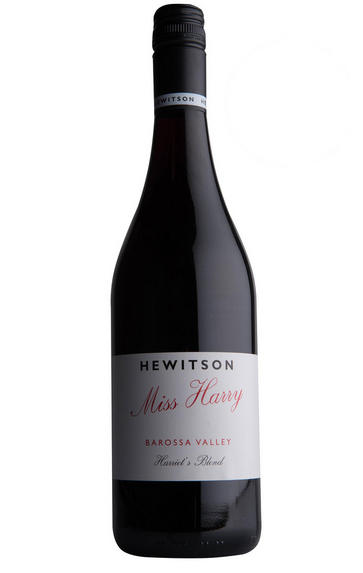 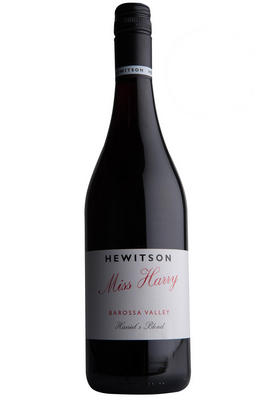 Borrowing Harriet Hewitson’s nickname, Miss Harry comes from a Barossa Valley vineyard dating back to the 1800s. This Rhône-inspired blend is led by Grenache (52%) with Shiraz (25%) and Mourvèdre (23%). The wine was fermented with 38% whole bunches, then aged for 12 months in seasoned French barriques. The nose is bright with aromas of cherries, strawberries, spice and herbs. On the palate, this is fresh and juicy with forest fruits, cream and dried herbs. Enjoy with a medium-rare steak or aubergine dishes.
Read more 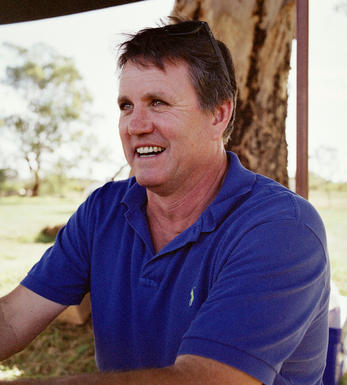