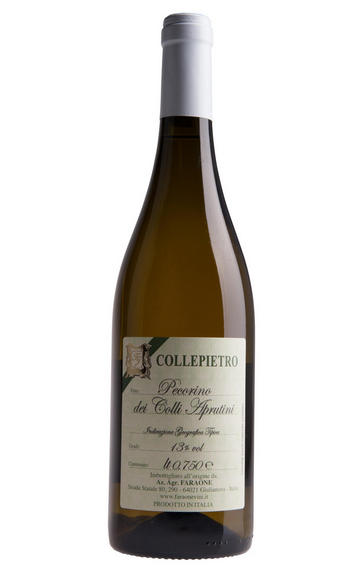 This Pecorino is made from a small parcel that Faraone acquired in the 2000s, with the aim of saving this indigenous variety from oblivion. Fourth-generation winemaker Federico Faraone likes to vinify this traditionally, using no oak and allowing the wine to slowly evolve in bottle. The nose is perfumed, with aromas of pear drop and white flowers, but the palate provides more savoury and musky notes. A complex wine, this is particularly good with mature cheeses or oily fish. Drink now to 2025.
Stefania Masin, Buying Assistant (July 2019)