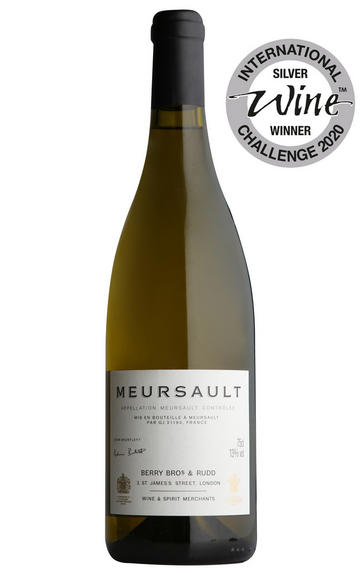 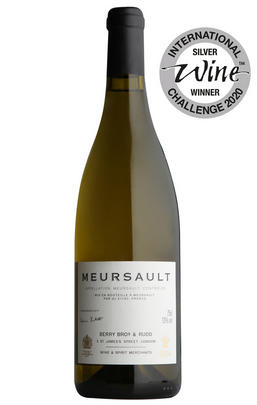 Made from grapes grown in the well-regarded vineyards of Les Clous and Murgers de Monthélie, our 2018 Meursault is a charming blend of ripe stone-fruit and smoky, toasty oak. The nose displays notes of apricot and vanilla spice, while the palate is rich and full, with a buttery texture and refreshing citrus finish. Its generous style makes it the perfect accompaniment to a roast poulet de Bresse.
Adam Bruntlett, Buyer (July 2020)
Read more 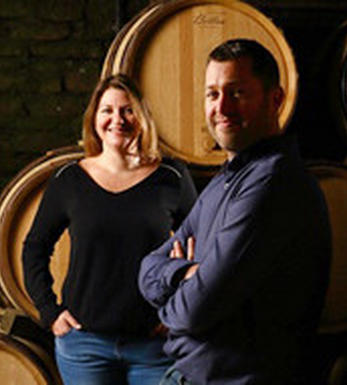