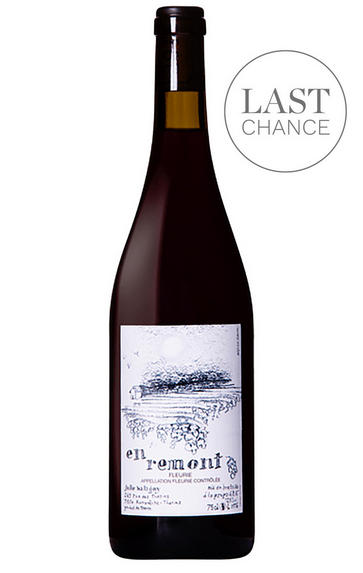 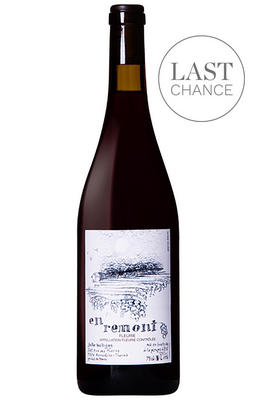 This wine is a bin-end, discounted by 20%. Excludes BBX stock.
Read more

Available by the case In Bond. Pricing excludes duty and VAT, which must be paid separately before delivery. Find out more.
Free delivery on orders over £200. Find out more
You can place a bid for this wine on BBX
Place a bid
Case format
Availability
Price per case
1 x 150cl magnum
BBX marketplace BBX 1 case £130.00
New To BBX
1 case
New To BBX