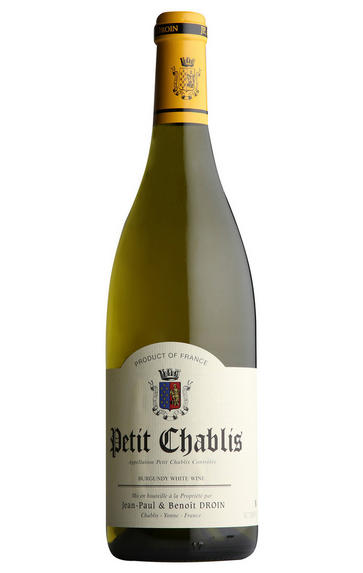 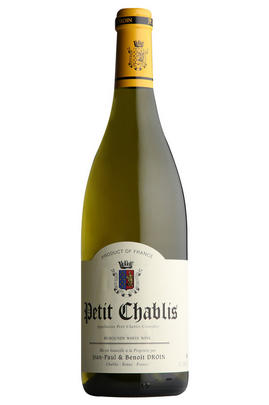 Benoît Droin is one of the most respected winemakers in Chablis. This is the entry point to his range; it highlights the potential of “lesser” wines from top producers. It’s from two parcels, both on Portlandian limestone on the plateau above the Grands Crus. Winemaking is entirely in steel, preserving the crystalline fruit and bright purity. The 2019 vintage adds a little more ripeness to the fruit on the nose, bringing aromas of white melon and hazelnut. The palate is generous on entry, with cleansing acidity and a gently smoky, mineral finish. This is excellent value and will outdo many “grander” wines. Drink now to 2024. 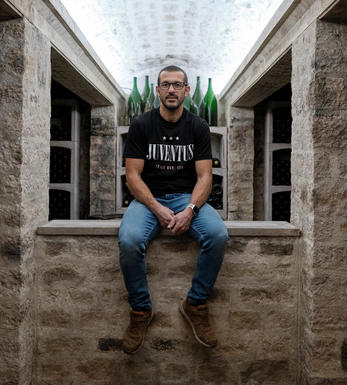 The lowliest of the four Chablis appellations with 400ha out of a possible 1800ha under vine. Some argue that the Portlandian limestone clay soil here is inferior to the Kimmeridgean version that exists in the superior appellations, but it is more likely that aspect, microclimate and other factors are more important.

There are moves to abolish this appellation and convert it to ‘Chablis’ as many see it (in the words of Rosemary George MW) as ‘more petty than petit’. But this looks unlikely to happen anytime soon. Overall quality here is disappointing, although from a good producer Petit Chablis can be a good value, slightly lighter version of Chablis.