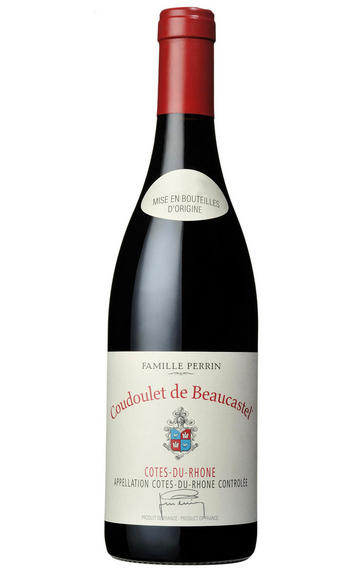 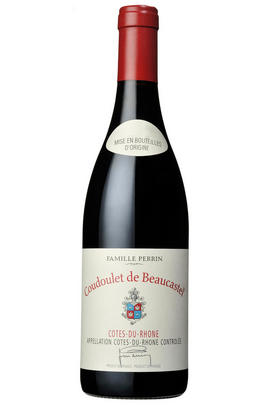 Bright, ripe red fruits on the nose, strawberries and raspberries in abundance. The heat of the vintage gives concentration to the silky on palate, there is an excellent harmony between the fruit and a stony minerality. Very approachable over the short to mid-term and as it so often is, really excellent value.
Paul Keating, Private Account Manager
Read more 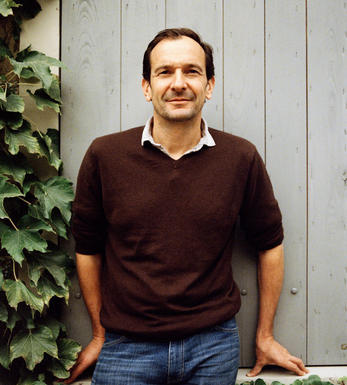 Château de Beaucastel has 200 hectares of vineyards which makes it one of the largest wine estates in the Châteauneuf du Pape region.

Chateau Beaucastel has been run by several generations of the Perrin family, beginning with the late Jacques Perrin (who died in 1978), then the brothers Jean-Pierre and Francois, and now their sons Thomas, Marc, Pierre, and Mathieu. The Perrins own an impressive portfolio of wines, from the extraordinary values, to the top-end world classics, including a sizeable operation under the  Perrin et Fils label, as well as the well-priced negociant brand La Vielle Ferme, all of which showcase the complexity and diversity of terroirs in the Rhone region.

Beaucastel was one of the very first domaines to practise organic viticulture - namely no use of herbicides, insecticides or any other chemicals. Unusually, all 13 permitted grape varieties are grown although it is Mourvèdre which is Beaucastel`s signature grape, often making up a third of the final blend.

Beaucastel is renowned for its controversial vinification "á chaud" which involves rapidly heating the incoming grapes, which extracts colour and aroma and kills harmful bacteria. Beaucastel's wines are matured in 500-litre oak casks and, after blending, are bottled with a light fining and without being filtered.

From vines in close proximity to the great Châteauneuf-du-Pape property itself, the Coudoulet de Beaucastel is famous in the Wine Trade for being vastly superior to its Côtes du Rhône appellation tag. Low yields and high quality fruit underwrite the quality, and six months ageing in foudre completes the picture. The Perrins consider this wine to be an integral part of their impressive portfolio.