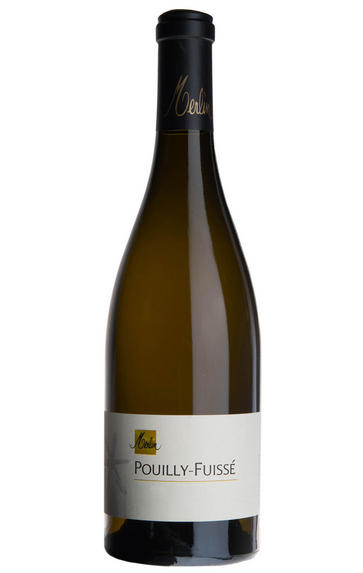 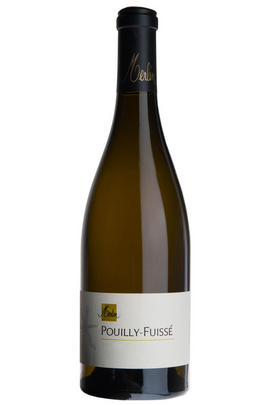 Available by the case In Bond. Pricing excludes duty and VAT, which must be paid separately before delivery. Storage charges apply.
Free delivery on orders over £200. Find out more
Case format
Availability
Price per case
6 x 75cl bottle
BBX marketplace BBX 1 case £275.00
1 case
BBX marketplace BBX 1 case £325.00
New To BBX
1 case
New To BBX
You can place a bid for this wine on BBX

The Clos de France is just over one hectare in total, of which the Merlins have a quarter. A Premier Cru from next year onwards, this is an elegant and refined wine with a grilled nut reduction that’s reminiscent of a certain famous grower in Meursault. It’s outstanding. Drink 2025-2032. 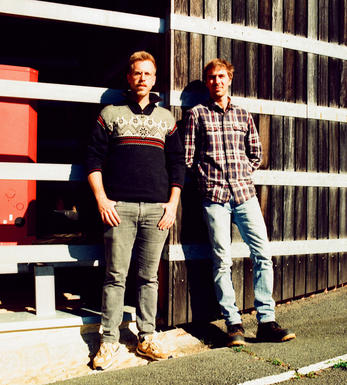 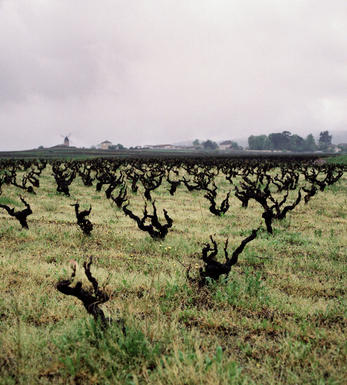