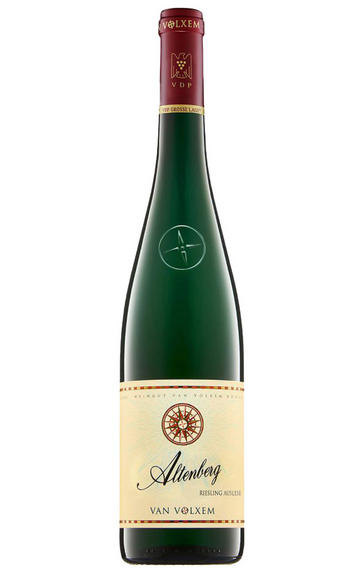 Place a bid
Prices start from £410.00 per case Buying options 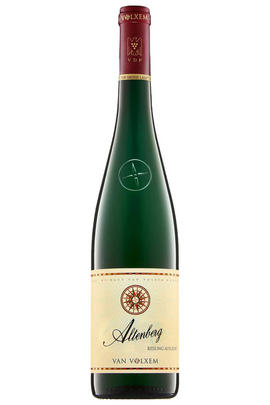 Available by the case In Bond. Pricing excludes duty and VAT, which must be paid separately before delivery. Storage charges apply.
Free delivery on orders over £200. Find out more
Case format
Availability
Price per case
6 x 75cl bottle
BBX marketplace BBX 2 cases £410.00
1 case 2 case
You can place a bid for this wine on BBX 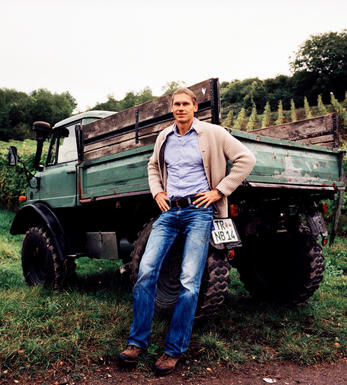 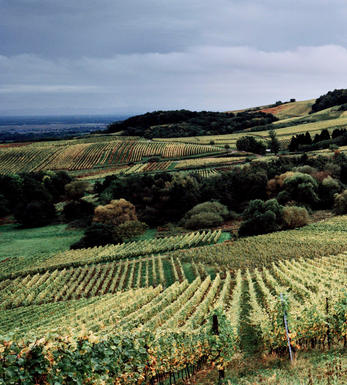 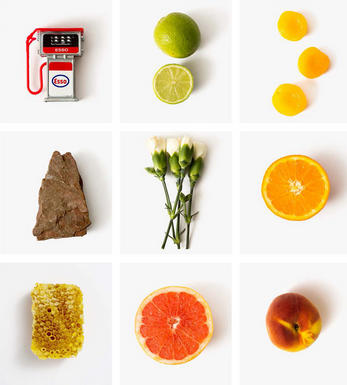